California’s risk of a flooding catastrophe – in Los Angeles

There is a flooding catastrophe awaiting California — not only in the Sacramento Delta, but in the Los Angeles region. 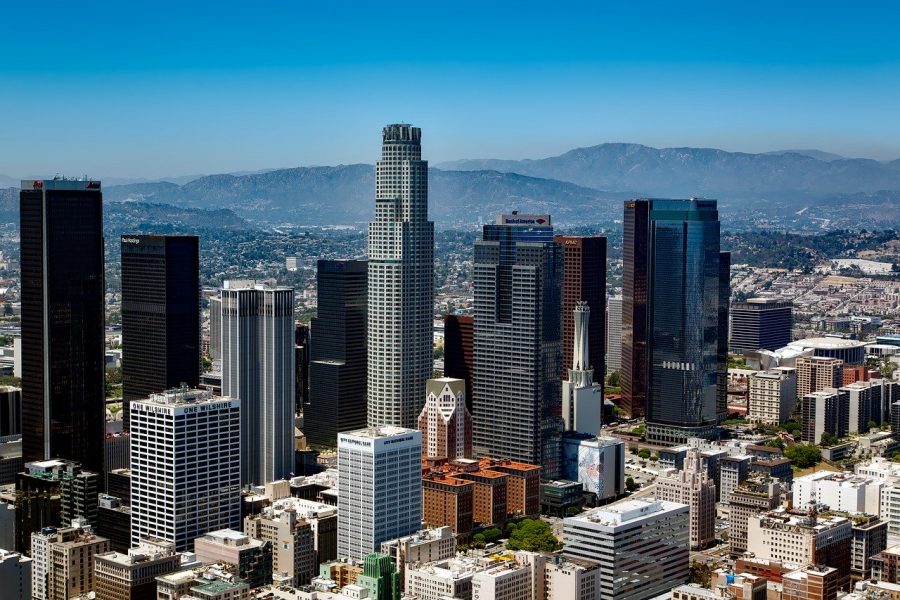 There is a flooding catastrophe awaiting California — not only in the Sacramento Delta, but in the Los Angeles region. The Great Flood of 1862 is best remembered for filling the Central Valley of California with flood water, bankrupting the State, and forcing government to move from Sacramento to San Francisco. However, it also struck southern California hard as many small towns were completely destroyed, and the region was cut off for weeks from communication with state leaders in San Francisco and Sacramento.

In 1862, there were less than 15,000 people living in Los Angeles and the region was mainly used for cattle grazing. But today, there are 14 million people and a trillion-dollar economy. The Los Angeles region is the entertainment capital of the world, a renowned tourist destination, a major manufacturing center, and the busiest port on the west coast of the U.S. And flooding itself is fundamentally different from the Central Valley—the Los Angeles region experiences ultrahazardous flooding characterized by high velocity flood flows, high loads of sediment, and unpredictable flow paths.

What exactly does this mean? As an example, the mouth of the Santa Ana River moved five miles in 1862 as it carved an entirely new pathway from Anaheim to the Pacific Ocean. Imagine what would happen if the Santa Ana, Los Angeles, or San Gabriel River shifted its course by even a quarter mile into the highly develop coastal plain with millions of people and billions of dollars of infrastructure. Communities would be completely surprised by raging flood water carving flow paths through neighborhoods, destroying property and infrastructure. Highways and railways would be crippled, water and wastewater systems wouldn’t work, power and communication systems would be down, and the busiest container port in the western hemisphere would be brought to a standstill.

Many believe that the the region’s storm water infrastructure — big dams and major river channels lined with concrete for maximum flood control — prevent the risk of a disaster or catastrophe. In fact, disaster risk research points to the opposite. Infrastructure creates a false sense of safety that leaves communities over-exposed and under-prepared for the big events that can’t be contained by infrastructure, and those caused by infrastructure failures. Hence, the Los Angeles region is vulnerable to a disaster or even a catastrophe for two main reasons: (1) infrastructure isn’t big enough, and reliable enough, to contain a flood comparable to that of 1862, and (2) millions of people would likely be impacted, tens of thousands would like need emergency aid and assistance, and a trillion dollar economy would likely be brought to a standstill causing national and international ripple effects.

Brett Sanders from the University of California, Irvine and Stanley Grant, from Virginia Tech, in a new article appearing in the journal WIRES-Water, make the case for a different approach to storm water infrastructure for ultrahazardous flooding, one that incorporates an erodible corridor, offering greater space for rivers to flood, improved water quality, sediment management, and urban amenities. This approach contrasts with existing stormwater designs that maximize land for development but burden communities with high disaster risks, high environmental management costs and a lower quality of life.  This research also points to the need for more advanced control systems that enable managers to observe trends in system dynamics, such as erosion and water quality, and adapt in real time to improve outcomes.

Unfortunately, once a region develops with traditional infrastructure, it becomes cost prohibitive to buy back land and make space for riparian corridors. In such cases, high management costs will persist in perpetuity, and reducing disaster risks calls for heightened flood awareness and emergency preparedness — for example using advanced forecasting and visualization systems that map flood hazards on a street by street basis. Furthermore, at the fringes of metropolitan areas and in the planning of new cities, there are many opportunities globally to implement erodible corridors and offer communities a more sustainable approach to manage ultra-hazardous flood risk.