An overview on BIPV considering architectural integrity and historic value of old buildings exemplified by Rome´s built environment but also looking at a broader perspective. 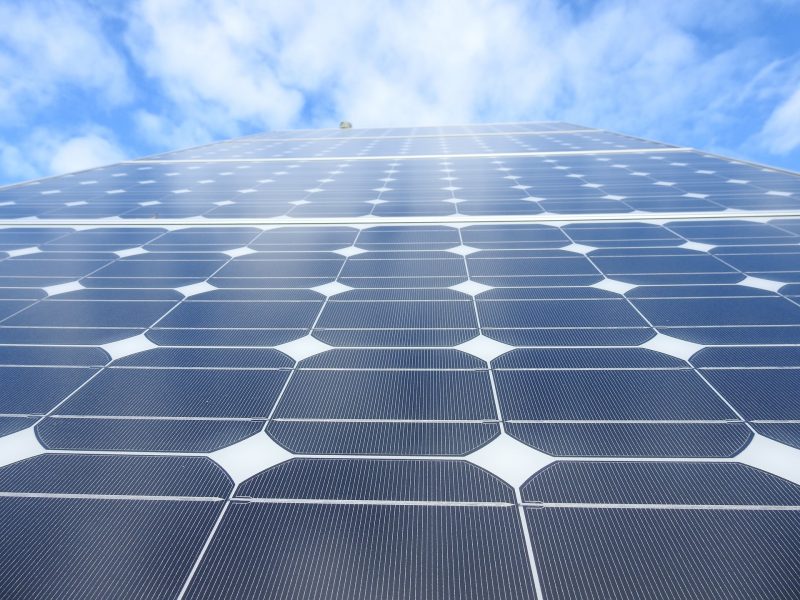 Would you like living in cities free of emissions and fully autonomous in regard to energy consumption? Building-integrated photovoltaics (BIPV) have a huge potential to net-zero energy and could be an important option together with energy efficiency measures.

To date, about 75% of Europeans live in urban areas, responsible for up to 70% of the overall primary energy consumption, whereas roughly 50% of the world´s population is living in cities, projected to increase to 60% by 2030. The energy consumption of cities worldwide is more than two-thirds of the energy resources and around the same share of CO2 emissions. Business-as-usual projections showed that global energy use in buildings could double or even triple by 2050.

An Essay by Rosaria Ciriminna and co-workers from the CNR, Palermo, Italy, provides an overview on BIPV considering architectural integrity and historic value of old buildings exemplified by Rome´s built environment but also looking at a broader perspective.

The authors clearly state that it is about time to convert buildings from energy-inefficient consumers of fossil-derived energy to energy-efficient users and, more important, generators of renewable energy. Today, the economics and the aesthetics of solar energy technology improved massively which makes it feasible to act now increasing the amount of renewable energy including distributed generation in buildings and usage of BIPV.

Another important issue mentioned in the paper is that policy makers should creatively develop new policies that also take into account the social and cultural nature of the energy transition. Experts from different research fields will have to collaborate in e.g. both historic preservation and solar energy to push energy transition. In addition, community involvement and communication is necessary to reach out citizens and make them aware of how advantageous for them and for the community is the adoption of decentralized solar energy.

The authors address selected technology solutions and critical policy and educational initiatives to effectively achieve the needed widespread uptake of decentralized solar energy systems in the built environment on a global scale.

Colloid transport through soil: Moving through “gaps” with “waves”
Minimizing the carbon footprint of cooling systems
How the capybara could improve biofuels
How to help protect butterflies from the impact of global warming