Scientists search for better scaffolding to help in bone repair and regeneration. 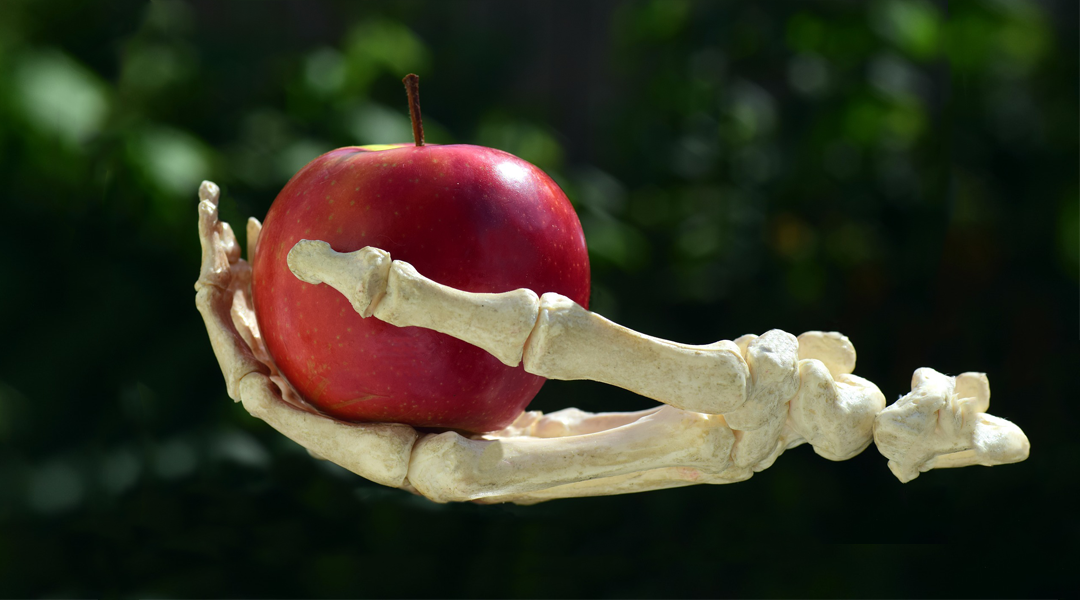 Despite (or maybe because of) being one of the strongest parts of the body, bones are very difficult to repair. Natural bone, which can be injured for any number of reasons including trauma or arthritis, is a composite of longitudinal collagen and nonstoichiometric carbonate hydroxyapatite (HA). In a recent study published in the Journal of Applied Polymer Science, Farnaz Ghorbani, Ali Zamanian, Aliasghar Behnamghader, and Morteza Daliri Joupari fabricated and crosslinked gelatin microspheres to examine the abilities of these microspheres in bio-applications such as bone regeneration.

There have been multiple strategies used over the years that were intended to regenerate damaged bones to restore their functionality, but most recently the use of degradable and bioengineered structures have taken the lead for reconstruction. These structures are preferred because they are biocompatible, nontoxic, rarely elicit immune reactions, stimulate natural tissue and organ regeneration, and are made from abundantly available resources. 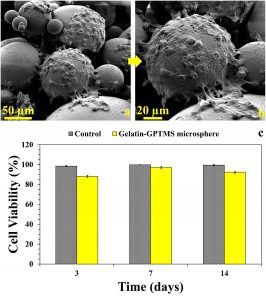 One of the most common bioengineered structures is microspheres, which can be used either individually or in three-dimensional scaffolds for bone reconstruction. Gelatin microspheres in particular are used in bone reconstruction because gelatin has a collagen-like chemical structure and is able to simulate the matrix phase of bone. The gelatin is crosslinked to prevent dissolution when it comes in contact with water, and the resulting organic-inorganic hybrid microspheres support uniform bone formation and regeneration. HA is also incorporated into the structures, either through blending or coating, to further improve the bone-implant interaction and accelerate the regeneration of the bone.

In this study, Ghorbani and colleagues used a single emulsion technique to create gelatin microspheres and crosslinked them via silane coupling agents. They evaluated the influence of the oil phase (using olive oil instead of sunflower) and washing procedure on the morphology and uniformity of microspheres that were formed and examined the stability of the microspheres after 14 days in simulated body fluid. The team found that L929 fibroblast cells spread and proliferated in the presence of the hybrid microspheres, which supports the use of these microspheres in further in vivo studies and bio-applications.