Bobcat Deaths: The New Canary in the Coalmine

An epidemic of mange-related deaths in Bobcats severe enough to cause a genetic bottleneck is traced to anticoagulant agents in rodent poison. 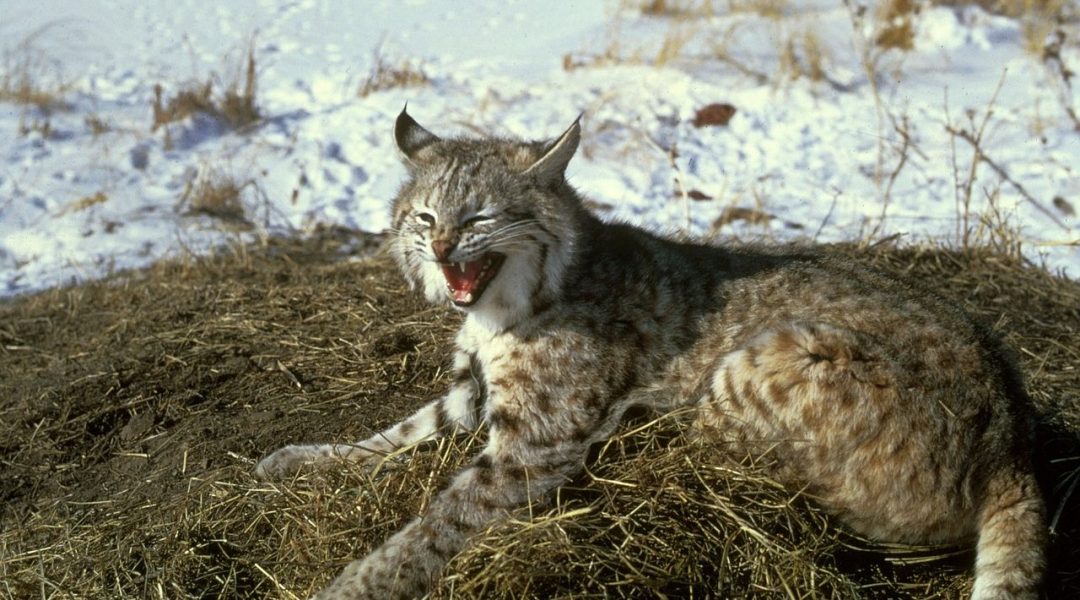 Widespread mange-fatalities among Southern California bobcats begged an explanation as mange is not typically a terminal condition.  A battery of tests for environmental toxins pinpointed anticoagulant rodenticides (AR), poisons crafted to cause hemorrhaging in rodents, as the one common variable among the deceased animals. While rodents are a natural food source for bobcats, the link between the anticoagulant and mange, a skin disease caused by mite infestation, was not intuitive.

In a recent article in Molecular Ecology, Fraser and co-workers employ a genome-wide expression study in an effort to connect the dots between the anticoagulant and the mange deaths, comparing the expression of genes in healthy versus AR-positive bobcats. Examining 12,332 genes, the expression patterns in 1783 of these were found to correlate with the AR-status of a bobcat such that they could be used to correctly distinguish between AR-positive and AR-negative animals.

AR-positive bobcats showed either hyper-expression or diminished expression in the affected genes, most of which were associated with immune function, including inflammatory response and wound healing, or skin integrity.  While this is not yet a mechanistic connection, the working hypothesis that with a disrupted immune system and compromised skin integrity the parasitic infection leading to mange might prove lethal, is certainly plausible.  Notably, hemorrhaging is neither a symptom in AR-positive bobcats, nor suggested by the affected battery of genes.

The broader lesson is that the effects of toxins on non-target organisms may not manifest in ways easily recognizable.  AR are deployed worldwide in urban, suburban and country settings, but this is just one kind of toxin and bobcats are just one of thousands of potentially at-risk, non-target organisms.  The case of the bobcat shows that in any disease-stressed population, the search for causal agents must extend beyond the obvious and may encompass the entire genome.

‘Sticky questions’ raised by study on coral reefs
Your brain: Built by cilia
Waste carbon dioxide converted to synthetic fuels
Getting renewable energy in the sky with better aircraft designs