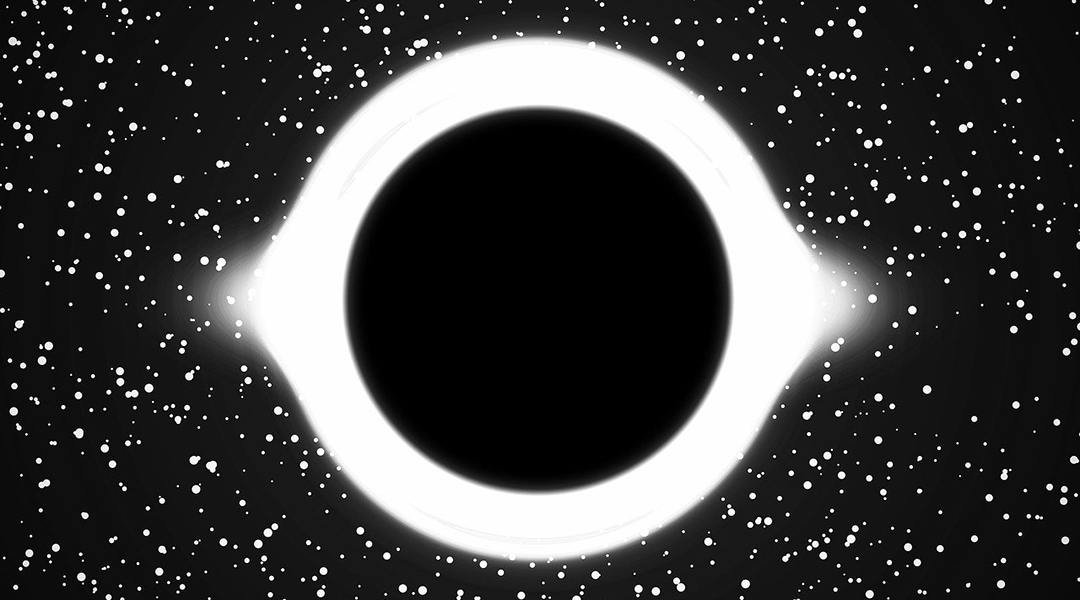 Einstein’s theory of general relativity has revolutionized our understanding of space and time, with many fascinating predictions having been made about the properties of gravity. More than a century since this theory was formulated, many of these predictions have been confirmed experimentally, the most famous of which are anomalies in Mercury’s orbit and the bending of light as a result of a gravitational field.

All these phenomena have been discovered with conventional optical telescopes, but in recent years, a new method has emerged to study very strong gravitational fields in which relativistic corrections to classical Newtonian physics are most noticeable. This involves the analysis of gravitational waves generated in catastrophic cosmic events using ultra-sensitive observatories.

One of the physical effects predicted by general relativity that physicists hoped to observe is orbital plane precession, consisting of periodic oscillations of the orbital plane of two gravitating bodies. An example of such a plane is the ecliptic in which the orbits of all the planets of our solar system lie but its precession has been impossible to measure due to the weakness of the effect.

However, according to general relativity, the stronger the gravitational fields of celestial bodies and the faster their rotations, the more noticeable the effect becomes, which makes binary black holes the most suitable candidates for studying it.

In the approximately seven years that have passed since the advent of gravitational astronomy, scientists have been able to detect several dozen such systems by studying the gravitational waves emitted by a pair of black holes when they merge into one, but the signal has always been too weak for researchers to deduce the contribution from the effect of orbit precession. And finally, a team of physicists from Cardiff University, the LIGO, and Virgo collaborations could observe a long-predicted effect.

The group led by Mark Hannam of Cardiff University has analyzed a signal recorded by three gravitational wave observatories — the American LIGO, the European Virgo, and the Japanese Kagro — and, comparing the power and emission spectrum with the predictions of general relativity, came to the conclusion that the detectors registered gravitational waves emitted by the merger of two black holes with wildly precessing orbit.

The event signal, named GW200129, is the “loudest” of more than 80 signals of this kind to be recorded by scientists so far.

The analysis showed that the binary system consists of black holes with masses approximately equal to 40 and 20 solar masses, where the larger black hole had an angular momentum, which characterizes the velocity of its rotation, close to the theoretical maximum allowed by general relativity.

The orbit precession period that the researchers deduced from the shape of the signal was less than a second in the final stages of the black hole merger, which is about ten orders of magnitude shorter than the precession period in neutron star binary systems that scientists have previously studied.

The results the physicists obtained not only help confirm general relativity’s prediction for the case of extremely strong gravitational fields, but also challenges existing models of black hole binary formation. They are usually thought to originate from binary massive stars, but analysis of the dynamics of such systems predicts that the angular momenta of the formed black holes should not be too large, which clearly contradicts the conclusions of the present study.

The team noticed a number of hypotheses regarding the possible mechanism of formation of such binary systems with rapidly rotating black holes, but only future observations will help determine whether any of them are correct. Fortunately, the international network of gravitational wave observatories is currently being upgraded, and its next stage of the universe exploration is planned to begin in 2023.