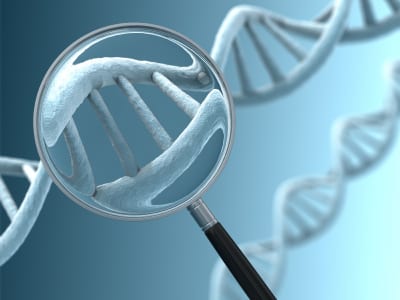 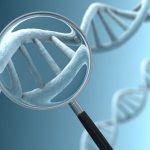 Determining the DNA sequence of a living organism, and hence that information, requires a mapping of the sequence of nucleotides (containing the distinct base-pairs) that form the “rungs” of the DNA “ladder”.

The necessity to determine all the information stored in the DNA of a living organisms, namely that organisms genome, is becoming increasingly interesting in many scientific fields. Determining the DNA sequence, and hence that information, requires a mapping of the sequence of nucleotides (containing the distinct base-pairs) that form the “rungs” of the DNA “ladder”. Traditionally this is done using a section of original DNA as a template to build a complementary section in such a way that the order with which each building block is added can be recorded. Light is a common “recording” tool; each base added gives a different optical signal that is detected and a sequence is generated.

Many efficient platforms have been built using the (grossly simplified) concept described above. Researchers in the Ion Torrent group at Life Technologies have taken a slightly different approach with a hope to take this technology, literally “post-light”. They report the first ion-sensitive field-effect transistor (ISFET) based DNA sequence technology in a recent paper in Nature.

The technology is based on the change in the chemical environment with addition of a nucleotide to a growing DNA molecule. The addition of one base leads to a proton release and subsequent pH change within a well situated above a standard silicon-base FET. The pH change induces a change in the source voltage of the FET, which is directly read-out.

Over 1 million of these wells/FETs are printed onto less than 4 cm2 of chip surface, yielding a device that can read 25 million bases over a 2 hour run. This might not outperform other technologies available at present, but with the Archon X prize on the horizon (100 human genomes in 10 days for $10,000(US) per genome), who knows what fusion of bio- and nanotechnology will take first place.