A review of the methods for modeling and analyzing online user behaviors found in social networks. 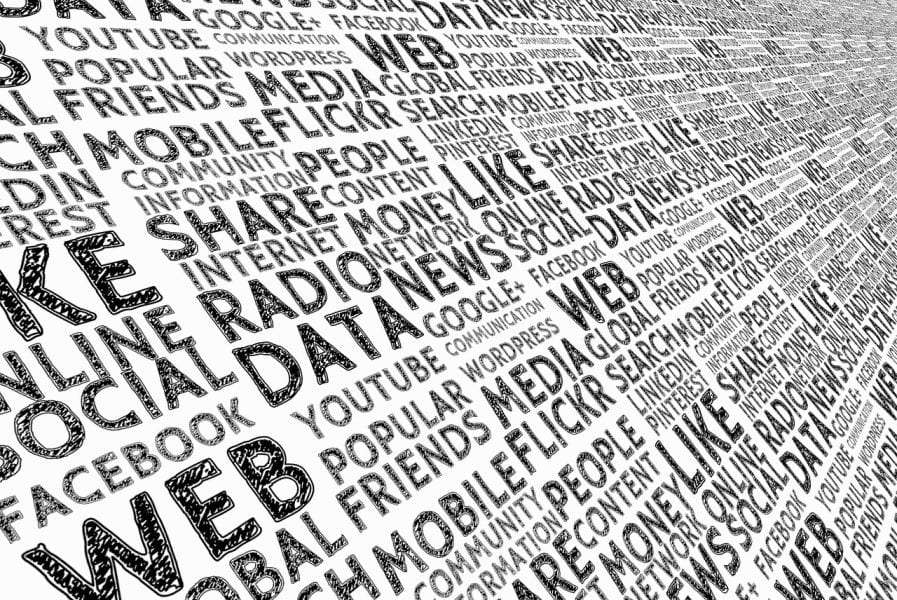 The continuing growth and popularity of social networks (e.g., Facebook, Twitter, LinkedIn, and many others) has made them an integral part of many people’s daily lives, and understanding how users behave when they connect to these sites has been recognized as an important research problem in a number of disciplines, including sociology, psychology, business and computer science. Our ability to capture user data, in particular behavioral data, has grown in concert with the increased use of social networks bringing the possibility of large-scale mathematical modeling of human populations in a controlled environment. In addition to controlled social and anthropological studies, observed behaviors in social networks allow computer scientists to investigate better interface design, richer studies of social interactions, and improved design of content distribution. Macro-analyses of users’ behavior have helped researchers understand trends, attitudes, social contagion, and improve advertisement and marketing.

However, positive and normative usage of these platforms is contrasted and polluted by the presence of negative, offensive, or abusive behaviors, frequently in the form of posts and comments. Depending on the environment, polluting or abusive users may perform acts of trolling, flaming, harassment, threats trolling, sybil attack (having multiple accounts), shared accounts, advertising, plagiarism, profanity, or express negative and offensive sentiments. Of particular concern is the growth of online-driven radicalization. Radicalization for political and social change is now concrete and increasingly common. With respect to radicalization, social networks are an easy platform to lure its users with a promise of friendship, acceptance, or a sense of purpose. The damage inflicted by radicalized users is potentially greater and much more profound than targeted cyber-crimes, which historically mostly targeted peoples’ finances rather than their lives. Regardless of its specific character, abusive behavior influences others’ perspective of the online community, leading to a potentially rapid deterioration of overall user experience, if not greater societal and personal damage.

In a recent study from WIREs Data Mining and Knowledge Discovery, methods for modeling and analyzing online user behavior are analyzed. There is a focus on models describing antisocial or decremental online behaviors and existing mitigation techniques. Information on the interplay between privacy and deception in social networks is provided. In conclusion, a look at trending and cascading models in social media is undertaken. This is the first contribution providing a comprehensive review of analytical methods capturing negative or antisocial behavior.

The road towards the first image of a black hole
Deciphering Ribosomes' Actions in Living Cells
What is the carbon footprint of carbon capture and utilization?
Canan Dağdeviren: "Follow your dream because life is too short to follow someone else’s"