Sason Shaik
Sason Shaik is a Saerree K. and Louis P. Fiedler Emeritus Professor of Chemistry at the Hebrew University. His main interests are in bonding, chemical reactivity, metalloenzymes, and electric field effects in chemistry. He uses valence bond theory as a conceptual frame, and has developed a number of new paradigms and concepts using this theory. He is a Schrödinger Medalist (2007); an August-Wilhelm-von-Hofmann-Medalist (2012); a member of the International Academy of Quantum Molecular Science (2015); a Gold Medalist of the Israel Chemical Society (2017). He writes essays and poetry. 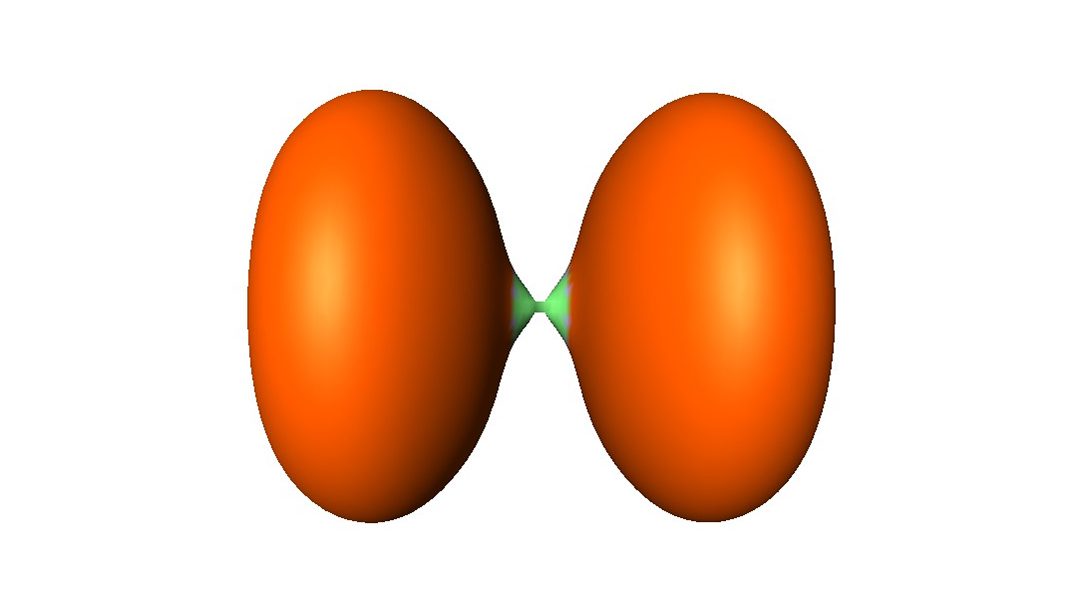 A newly discovered class of fundamental bonding interactions is changing our understanding of chemistry.