Exploration of three exciting lines of inquiry - organized around the concepts of experimentation, horizontal coordination, and vertical integration - signalling the need for greater attention to the politics and power relations that are shaping the global urban response. 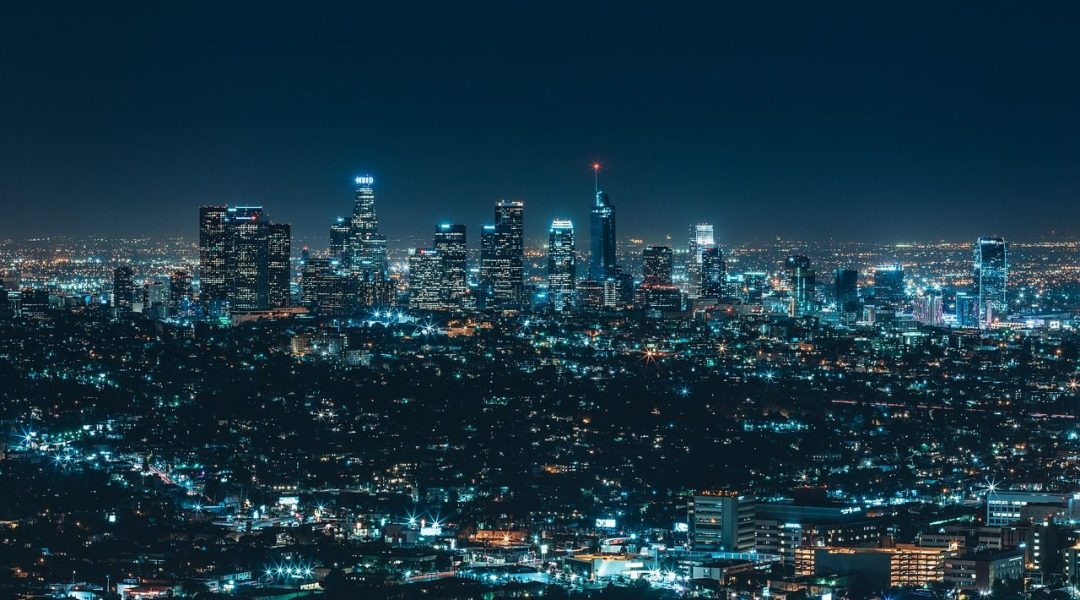 As the inter-state response to climate change struggles to produce a response commensurate with the scale of the problem, attention has shifted towards the efforts and activities of cities.  Cities now claim a central role in the global governance of climate change, through the proliferation of specific local targets, plans, and interventions and the linking of such individual actions through city-networks operating at national, regional, and global scales. This, however, has led to important questions regarding how to assess and understand the ability of cities to contribute in meaningful ways to the global effort.

An advanced review in WIREs Climate Change identifies and explores four promising lines of inquiry shaping research efforts to address these questions. The first three of these – experimentation, horizontal coordination, and vertical integration – have garnered considerable scholarly attention in recent years. Research on experimentation explores the ways in which city actions might disrupt existing social, technological, economic, and political institutions and open up space for novel and more sustainable values, practices, and beliefs. Research on coordination examines the potential for cities to achieve collective effects outside of inter-state organizations like the United Nations Framework Convention on Climate Change. Research on integration, on the other hand, investigates conditions under which city interventions can be aligned with the efforts of regional and national governments.

The article argues, however, for a concerted effort to direct more, and more sustained, attention to a fourth as-yet understudied line of inquiry – the political contestation surrounding cities and their role as global climate governors. The response of cities to climate change involves, after all, not only city governments but rather entails a complex constellation of private organizations (corporate interests including Google, Mastercard, Veolia, Siemens, BYD), philanthropic foundations (Bloomberg Philanthropies, Rockefeller Foundation), environmental entities (World Resources Institute, WWF), and international financial institutions (World Bank, GEF, IDB) amongst others. How these various actors come together, and how they attempt to shape the substance, aims, and implementation of urban interventions, are vitally important questions to be addressed in the years to come.

As a result there is a clear need moving forward for careful, critical, and creative thinking with respect to the power relations that are shaping how – and in whose interests – cities engage in climate governance. Doing so, Gordon suggests, is an essential step if we are to augment our collective capacity to pursue and achieve a socially just and environmentally effective urban contribution to the global climate effort.