By examining a wide selection of research works from the last two years, it was very clear that astronomers are using machine learning and AI as powerful discovery tools across a range of fields. 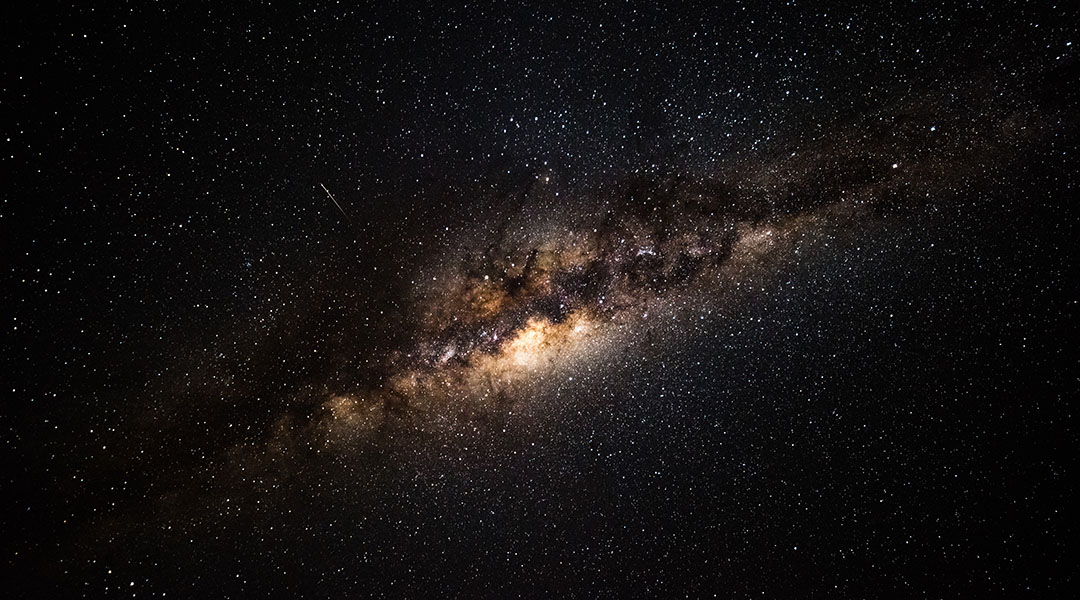 Astronomy has a rich history of data gathering and record keeping. Most ancient civilizations developed their own version of astronomy, where significant solar and celestial events were used to establish calendars, support navigation, and played a strong cultural and spiritual role. Oral traditions, such as those used by the indigenous inhabitants of Australia, allowed celestial information to be preserved across millennia. Architectural marvels, including Stonehenge, the Thirteen Towers of Chankillo in Peru, and various temples in Egypt, all show strong alignments with the solstice sunrise or sunset position. These demonstrate a sophisticated understanding of the annual motion of the Sun along the horizon, which would likely have taken decades, or even centuries, of monitoring and record keeping to determine.

Fast forward several thousand years, and modern-day astronomers collect data about celestial objects using an assortment of telescopes and particle detectors. This observational data provides astronomers with information on the position, size, mass, and chemical composition of a myriad of astronomical phenomena such as planets, stars, pulsars, black holes, and galaxies. Our understanding of the Universe is further enhanced through the use of computer simulations, generating even more data for modelling, predicting, and supporting analysis of the observational data.

With access to datasets where sizes are measured in Petabytes, and soon, Exabytes, astronomers have been turning to machine learning (automated processes that learn by example) and artificial intelligence or AI (computers making decisions or discoveries that would usually require human intelligence) to help sift through the data.

Professor Christopher Fluke and Dr. Colin Jacobs of Swinburne University of Technology surveyed the reach and maturity of machine learning and AI in astronomy in a recent study published in WIREs Data Mining and Knowledge Discovery. “By examining a wide selection of research works from the last two years, it was very clear that astronomers are using machine learning and AI as powerful discovery tools across a range of fields,” said Fluke. “Whether finding new planets around other stars, discovering transient objects that are visible for only a few seconds, or forecasting changes in the Sun’s activity, machine learning and AI are providing astronomers with new ways to make discoveries, predictions, and develop new scientific insights.”

Along with more established methods, including artificial and deep neural networks, emerging techniques such as generative adversarial networks (GANs), where neural networks compete with each other to produce results that are indistinguishable from real data, are also being adopted by astronomers. “GANs are helping fill in some of the missing information from observations or significantly reducing the amount of time required to run detailed computer simulations,” notes Fluke.

As progress in artificial intelligence and machine learning accelerates, the gap between human and automated pattern recognition capabilities is narrowing. An increasing number of labor-intensive, human-centered tasks and processes are being replaced by faster automated processing. The adoption of machine learning and AI techniques is driving a fundamental change in the way future astronomers will approach the process of discovery.

“It doesn’t have to be an either/or situation,” says Fluke. “As our confidence in the use of machine learning and AI grows, the most exciting prospect is to see how humans and machines will work together more effectively and efficiently, as we continue to explore the Universe and unlock its secrets.”

Largest-ever radar study of near-Earth asteroids
Zapping antibiotics back into action
Geoff Ozin — Small materials with a big impact
You are not alone!