The novel paradigm of flexible thermal protection systems based on elastomeric ablative materials is presented. 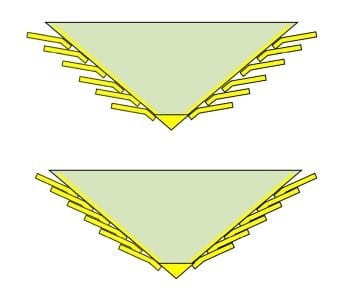 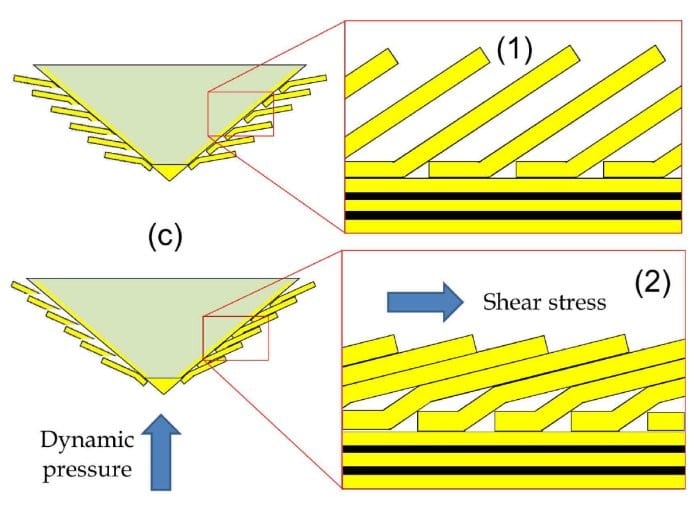 A spacecraft is generally required to make a planet-fall: the typical way to carry out this re-entry flight into the planetary atmosphere involves using a blunt body with an integrated rigid heat shield or thermal protection system (TPS), which must absorb the kinetic energy of the vehicle.

A promising technology for next generation TPS is called HIAD (Hypersonic Inflatable Aerodynamic Decelerator). This technology utilizes flexible materials combined with structural inflatable bladders to protect the vehicle from the thermal loads experienced during re-entry; the concept is to inflate an air bag to be used as a heat shield instead of using a conventional rigid TPS.

To overcome the limits of current HIADs, Luigi Torre and colleagues (University of Perugia) in their present work have envisioned the new concept of flexible TPS: In their “Armadillo-like” design, a series of overlapping sacrificial movable tiles are placed on an inflatable bladder thus to work as a continuous flexible thermal barrier.

It was shown that EPDM/Aramid can effectively impregnate a woven carbon fabric, and that the resulting elastomeric flexible composites can be used as a structural substrate for a series of overlapping EPDM/Aramid tiles. To fully confirm the possibility to exploit the newly introduced concept of flexible TPS, the characterization of the proposed design via arc-jet torches will need to be addressed.