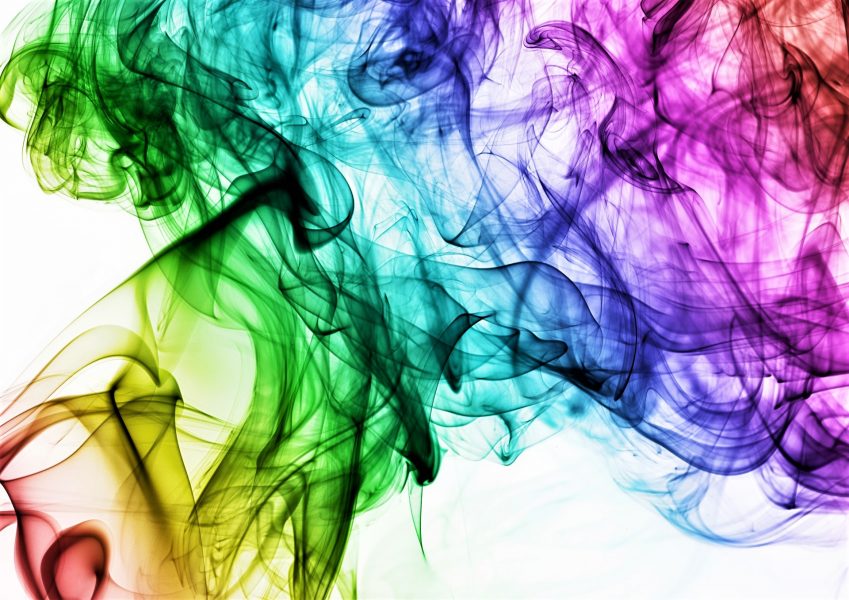 Currently, light-absorbing semiconductors and electrodes modified with sensitizers are used to catalyze oxygen photoreduction to hydrogen peroxide. Catalysts are generally used as suspensions of particles, however, the particle’s core remains inactive. The larger the average particle size, the higher the resulting inefficiency of the catalyst.

A research team led by Eric Daniel Głowacki at Linköping University has recently succeeded in producing a homogeneous solution of a metal-free organic dye that catalyzes a complete cycle of hydrogen peroxide photoevolution. What is special is that this cycle can take place with simultaneous oxidation of various organic molecules as electron donors, including water.

Three water-soluble dyes were tested and it was determined that the photoevolution of hydrogen peroxide is optimal in neutral to basic pH conditions.

Semiconductor device modelling used in a multitude of previous studies did not hold up when considering homogeneous dyes as catalysts, yet the authors report that the selectivity for hydrogen peroxide remained. The study’s photochemical experiments suggest that the hydrogen peroxide photo-evolution reaction is a first order, single-electron reduction with respect to the catalyst, indicating that catalysis takes place on single molecules and any aggregation would reduce the efficiency of the process.

The realization that hydrogen peroxide can be produced in aqueous solution using organic molecules paves the way for a new path to a carbon-free energy cycle. The results of study are promising, enabling the use of hydrogen peroxide as an efficient solar fuel.