An inexpensive and reusable oil-catching sponge has been developed to reclaim high-temp fracking effluents. 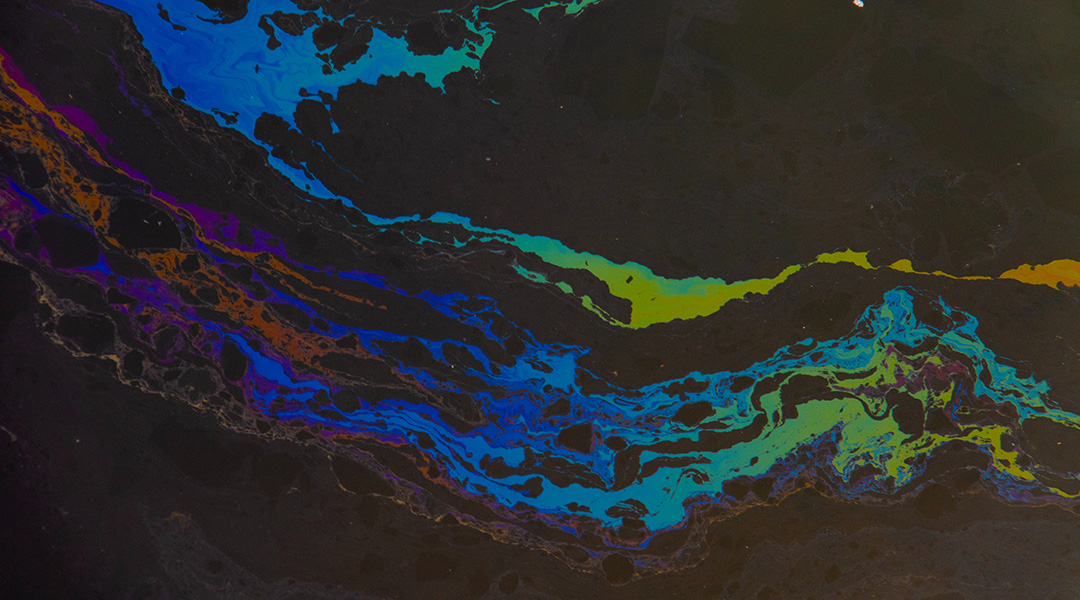 At the COP26 conference, global leaders pledged to reduce carbon emissions and address water challenges. However, no decisions were made in terms of reducing subsidies for fossil fuels — as of 2021, the oil industry alone helps meet up to 32% of the world’s energy needs.

To overcome these challenges, an inexpensive, reusable, and thermally stable oil-catching sponge was developed to reclaim fracking effluents at their high discharge temperatures and to recover residual crude oil from the waste. The sponge filter eliminates the need to store difficult-to-treat fracking water in tailing ponds and reduces emissions during their reuse.

Although, current fracking water remediation processes are effective, they are very slow, laborious, they waste heat and energy, and cause significant pollution. For example, in Canada, fracking effluents are cooled from their high discharge temperature (80°C) to ambient temperature (2°C in winter and 25°C in summer), stored in ponds, treated with traditional water technologies, then reheated to extract crude oil.

Due to slow, energy-intensive cooling/heating processes, as of now, approximately 1.2 trillion liters of oily wastewater waits to be treated in the infamous tailing ponds spanning 220km2 in Alberta, Canada. This process and these ponds are a damaging source of air, water, and soil pollution, with wildlife decline having been recorded around oil extraction sites such as these.

Current separation materials, such as membranes, are costly and degrade easily when exposed to high temperatures, making them ineffective in these situations. Alternatively, oil-catching sponges fabricated by coating ordinary polyurethane sponges with organic-capped nanosilicon has proven to be an effective in cleaning wastewater by pulling tiny oil droplets from it like a magnet. With strategic selection of materials, oil-catching sponges can be fitted to bridge this gap in high-temperature water purification.

A new oil-absorbing sponge to the rescue

To this end, a new nanosilicon sponge made by a “thermosetting” polyurethane sponge was shown to withstand temperatures up to 220ºC — more than twice the required fracking effluents reclamation temperatures of 80-100ºC — as a result of its rigid and stable 3D honeycomb structure. The speed of oil removal was found to increase by 27% when the temperature of the wastewater was increased from 30 to 40 ºC. It was initially suspected that removing the oil droplets would be faster at higher water temperatures because of the decreasing viscosity of the crude oil.

Roughly 1g of the sponge was found to remove 99% of the oil droplets from 1L of the wastewater within five minutes. If scaled up, these sponges could clean about 25-35 million liters of fracking water produced each day. In turn, it could prevent fracking water storage in tailing ponds, eliminating the unnecessary cooling/heating cycles to reduce carbon emissions and improve energy savings.

Currently, we are working on understanding the physical structure of the droplets in the complex flow systems in collaboration with researchers at the BP Institute and Cambridge University, and Rutherford Appleton Laboratory in the UK. Also, scaling up the sponges to reclaim large volumes of wastewater for real-world implementation under Multi-partner Oil Spills Research Program supported by the Department of Fisheries and Oceans Canada.