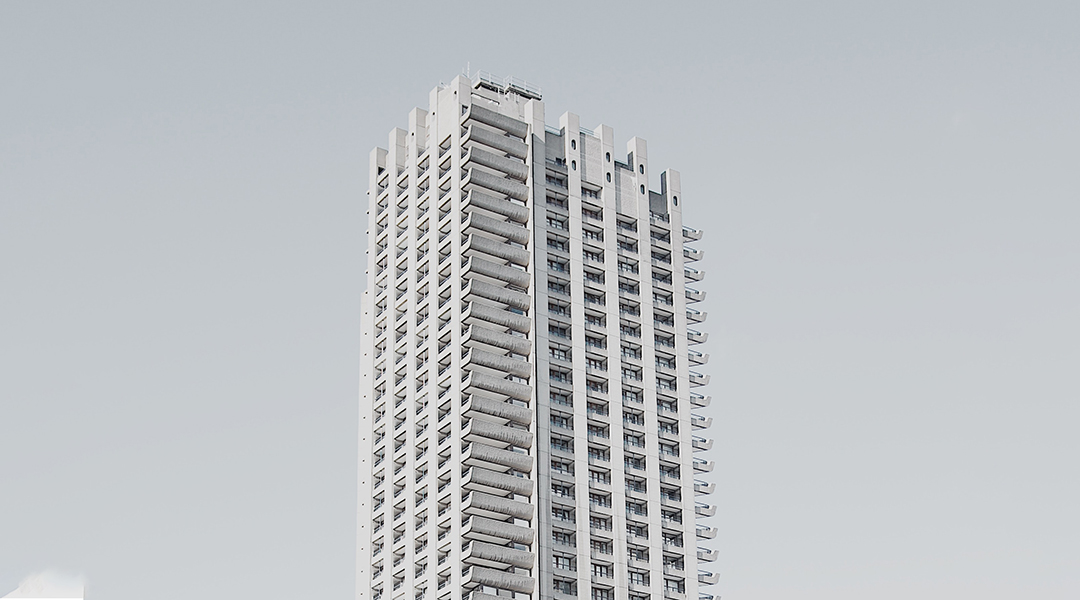 As heat waves continue to ravage the planet, air conditioners are becoming more and more common. However, these “active” cooling devices are posing circular problems because their excessive electricity consumption and emission of ozone-depleting chemicals only further exacerbates the greenhouse gas effect, resulting in the creation of heat islands and further thermal pollution. Therefore, “passive” cooling, which uses no electricity and generates no greenhouse gas emissions, has attracted considerable attention from both scientific and technological communities in recent years.

In a recent study published in Advanced Materials, a team of researchers based in China and US presented an eco-friendly, low-cost smart coating to keep buildings cooler while consuming zero electricity.

Infrared radiation-based passive cooling has been investigated since 2014, but challenges, such as the expensive and unsustainable design and fabrication of existing passive cooling platforms, have greatly limited their large-scale and widespread application. To add to these troubles, the imbalance in cooling ability of these coatings during the day vs. night tends to lead to drastic day-night temperature differences as more heat is lost than gained at night.

The solution therefore requires a “smart” cooling mechanism that can both enhance daytime cooling and minimize nighttime heat loss.

To do this, the researchers created a new smart coating that is comprised of conventional building materials, including titanium dioxide nanoparticles, fluorescent microparticles, and glass microspheres that were engineered to reflect most of the sunlight hitting the building, minimizing its heat absorption while simultaneously re-emitting infrared radiation.

Specifically, the titanium dioxide particles effectively reflect sunlight through light scattering while the fluorescent particles further increase the amount of reflected light by effectively converting the absorbed sunlight to fluorescence emissions, which are dissipated away from the building. Meanwhile, the glass microspheres re-emit mid-infrared broadband radiation, allowing not only heat dissipation, but also allow heat exchange to take place between the building and the sky. The former enables the coating’s sub-ambient cooling ability while the latter makes use of the sky as a temperature regulator to narrow its day-night temperature difference, leading to smart sub-ambient radiative cooling.

The coating was tested on the surface of a model concrete building. Through this efficient heat exchange with the sky, daytime cooling was enhanced while nighttime cooling was suppressed. The building’s internal temperature was maintained at around 26 ℃, even when the outside temperature varied from 24 ℃ to 37 ℃ during the day.

The artificially accelerated weathering test, equivalent to exposing the coating to the outdoors for 2 years, showed that the overall cooling performance degrades negligibly within this time frame. Such robustness in unfavorable weather conditions is critical for extending the developed coating to real-world building cooling applications. The new design concept significantly broadens the scope of materials selection, and further reduces building cooling costs.

Let us hope this new coating makes it to commercialization soon, enabling a sustainable, passive cooling technology that could help to fight climate change and the global energy crisis.

Dangyuan Lei is an associate professor at the Department of Materials Science and Engineering in the City University of Hong Kong. His research is focused on nanophotonics and optical spectroscopy, with particular interest in plasmon-enhanced light-matter interaction at the nanoscale and their applications in energy harvesting, biosensing and bioimaging.

Jian-Guo Dai is a full professor at the Department of Civil and Environmental Engineering, The Hong Kong Polytechnic University. He is an expert in new materials and structural systems for infrastructure applications, including multiple functional coating, fiber-reinforced polymer/cementitious composites and geopolymer cement concrete.