How the Arctic’s rapid warming may influence weather patterns – and in particular extreme weather events caused by persistent conditions -- in heavily populated regions (the mid-latitudes) of the northern hemisphere is discussed in a new article. 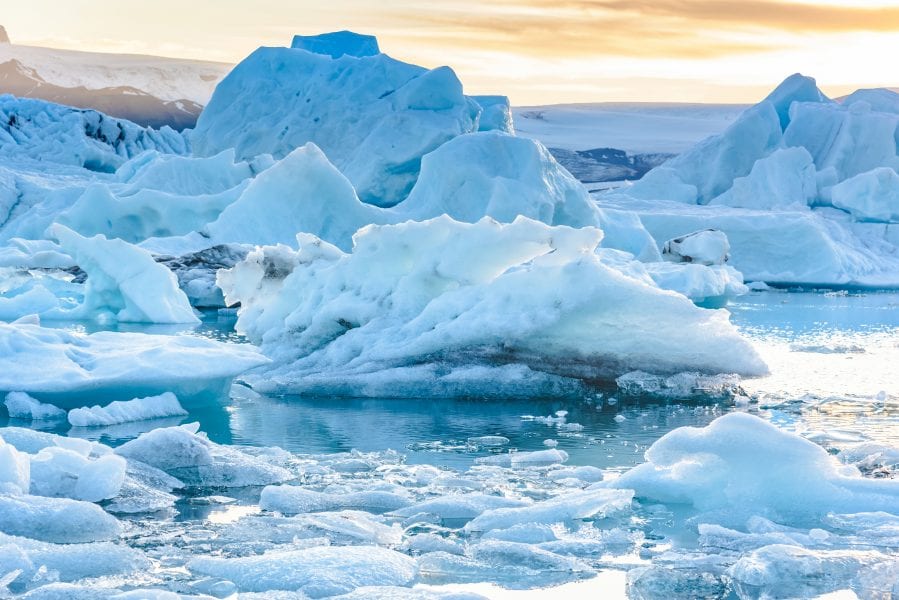 Drought. Heat waves. Prolonged cold spells. Unrelenting storminess. These types of extreme weather are caused by persistent atmospheric patterns. Recent studies suggest that these types of extreme events are becoming more frequent, and that this trend is likely to continue in the future as greenhouse gas concentrations continue to rise.

Meanwhile, the Arctic is warming and melting at alarming rates. Within the lifetime of a Millennial, the extent of ice floating on the Arctic Ocean has declined by at least half and it’s now only a quarter as thick. Spring snow cover on high-latitude land has dwindled even faster, exposing the darker underlying surface and absorbing additional energy from the sun. The pace of Arctic warming is two-to-three times that of the globe, a disparity that reached a new record high during 2016. While the Arctic spans only a small fraction of the Earth, it plays a disproportionate and multifaceted role in the climate system.

An article by Francis et. al in WIREs Climate Change updates the state of the science and offers new perspectives on ways in which the Arctic’s rapid warming may influence weather patterns – and in particular extreme weather events caused by persistent conditions — in heavily populated regions (the mid-latitudes) of the northern hemisphere. Recent insights identify linkages that vary with season, region, and natural climate shifts such as sea-surface temperature patterns. Research on this topic has evolved almost as rapidly as the snow and ice have diminished, and while much has been learned, many questions remain. The atmosphere is complex, highly variable, and undergoing a multitude of simultaneous changes, many of which have become apparent only recently. These realities present challenges to unraveling causes and effects, and to separating natural influences from those due to human activities.

Earth Day turns 50
What is the carbon footprint of carbon capture and utilization?
Almost 40% conversion efficiency predicted in new perovskite solar cell
Crawling out of the shadows: Arthropods as vertebrate predators