Betanin may help slow the progression of Alzheimer’s disease. 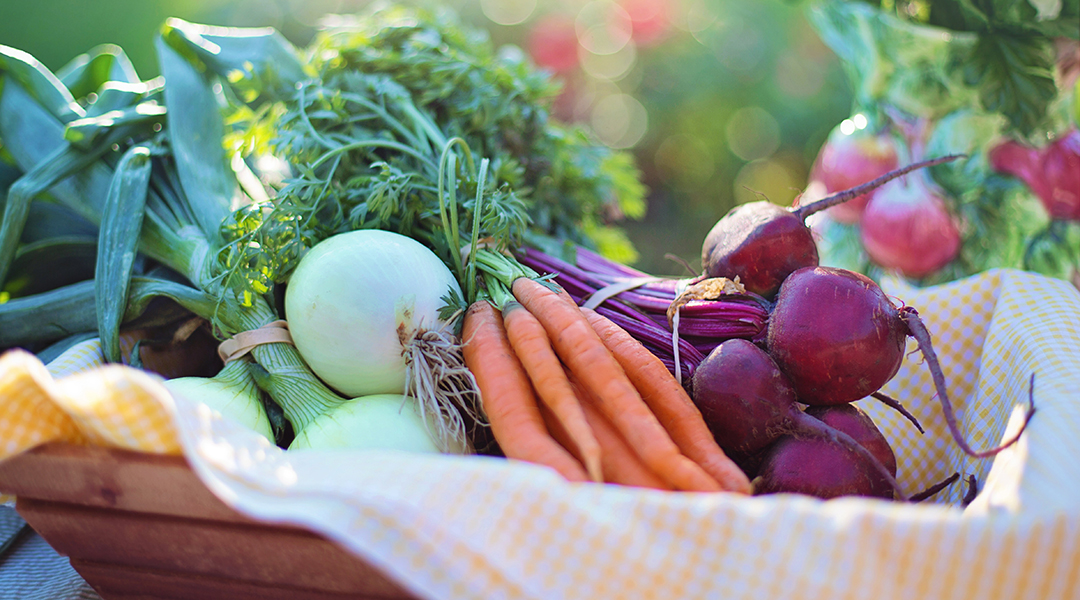 Betanin is a compound found in beets that gives the vegetable its dark, distinctive red color. But can you relate it to Alzheimer’s disease?

According to the National Institute on Aging, more than 5 million Americans have Alzheimer’s disease. Many scientists are still trying to figure out the factors that cause the progressive and irreversible brain disorder.

At the 255th National Meeting & Exposition of the American Chemical Society (ACS) in New Orleans, LA, Darrell Cole Cerrato from Li-June Ming’s group at University of South Florida reported that betanin may help slow the progression of Alzheimer’s disease. The researchers have conducted a series of experiments using 3,5-di-tert-butylcatechol (DTBC) as a model substance for tracking oxidation reaction. After DTBC was exposed to beta-amyloid only, beta-amyloid bound to copper and copper bound beta-amyloid with betanin. It was found that the oxidation dropped as much as 90 percent with the addition of betanin.

It is the first step demonstrating the “betanin effect,” although the misfolding of proteins has not stopped completely. The laboratory studies established how betanin binds to transition metals and competes with the subsequent metal-mediated redox chemistry. As a result, oxidative stress caused by metal-bound amyloid can be reduced.