Though constant comparison can negatively impact our pursuit of happiness, this ingrained cognitive behavior has helped humans survive. 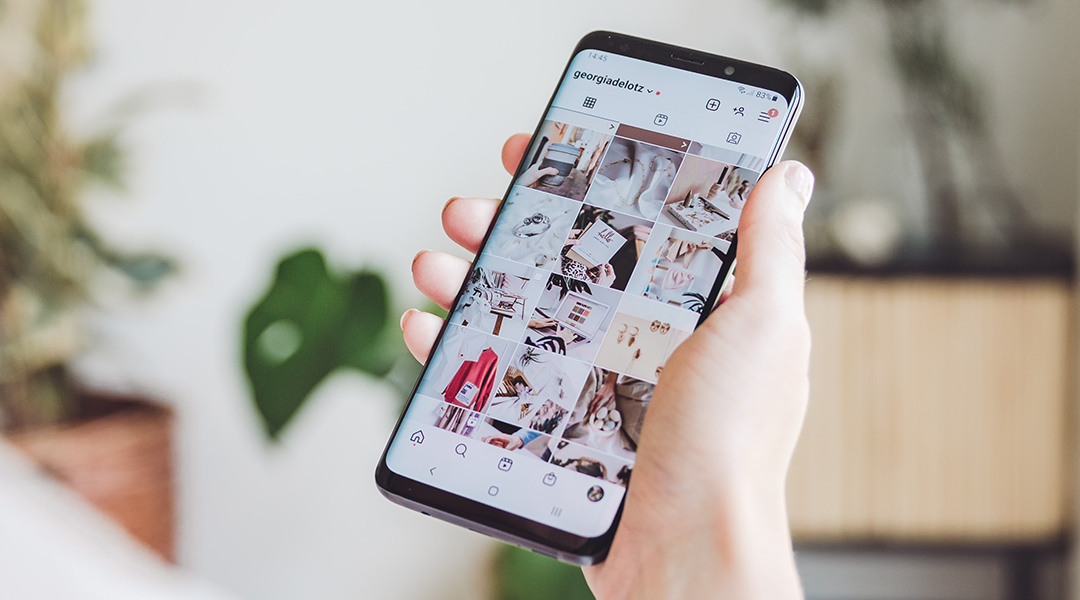 Humans perpetually strive for something more — an improvement on their present circumstances, be it a better phone, car or house. But dissatisfaction eventually creeps in, however, pleasant current state of affairs may be. Dissatisfaction arises when people take their improved situation for granted and is furthered when they look to others in comparison, affecting their ability to be happy and make decisions. Yet, these disruptive behaviors persist even when we are aware of them.

While adaptive benefits for these apparent defects in cognition have been suggested, little research has found a sound explanation. Rachit Dubey, a doctoral student at Princeton University, and colleagues used a computational model to understand what, if any, benefits underlay the continual dissatisfaction humans experience even when making favorable advancements.

Pursuit of happiness vs. survival

The researchers used a computer simulation, called reinforcement learning, wherein learning in virtual robots was driven by rewards. Within a video game-like setup, the robots were incentivized with positive motivations to reinforce desired behaviors and negative ones to reinforce aversion to others. This simulation format mimics human behavior where we are impelled to carry out actions that bring us closer to benefits, while other actions help us steer clear of harm.

In this experiment, the virtual robot’s reward depended on its performance in comparison to both other robots and its own prior expectations. The robots were placed in grid worlds with food, poison, and other impediments, such as sinkholes or walls. Robots that collected the most food without stumbling into obstacles in a certain duration of time were considered to be successful.

In situations where robots were employing comparison, they were more likely to explore their surroundings. In environments with fewer food options or where the grid world randomly changed, previous expectations were a helpful feature. But while performance improved, discontent grew.

Beyond a certain point, comparisons had a detrimental effect on performance. “In our experiments, if an agent constantly compared itself to very lofty standards, then it was very unhappy and performed very poorly,” said Dubey. Constant comparison and a plethora of similar options led to dissatisfaction, negatively impacting the robot’s performance. The researchers suggest that limiting options may make decision making easier, even raising happiness levels.

Whether these findings translate to the more complex real world remains to be seen. Moreover, the confluence of other states like guilt, jealousy, boredom, and anxiety with happiness was not assessed in this study.

Since habituation and comparison are helpful in learning and exploration, they may explain why humans repeatedly crave an upgrade. “This might explain our modern obsession with growth at all costs and why our consumption levels have increased so dramatically and are not showing any signs of slowing down,” said Dubey.