Along The Way: Combining RNA-Seq and Lineage Tracing to Map Developmental Lineage Trajectories

In their review published in BioEssays, Russell Fletcher, Diya Das and John Ngai discuss how the integration of lineage tracing with data obtained from single-cell RNA-sequencing can provide insights into how stem cells differentiate. 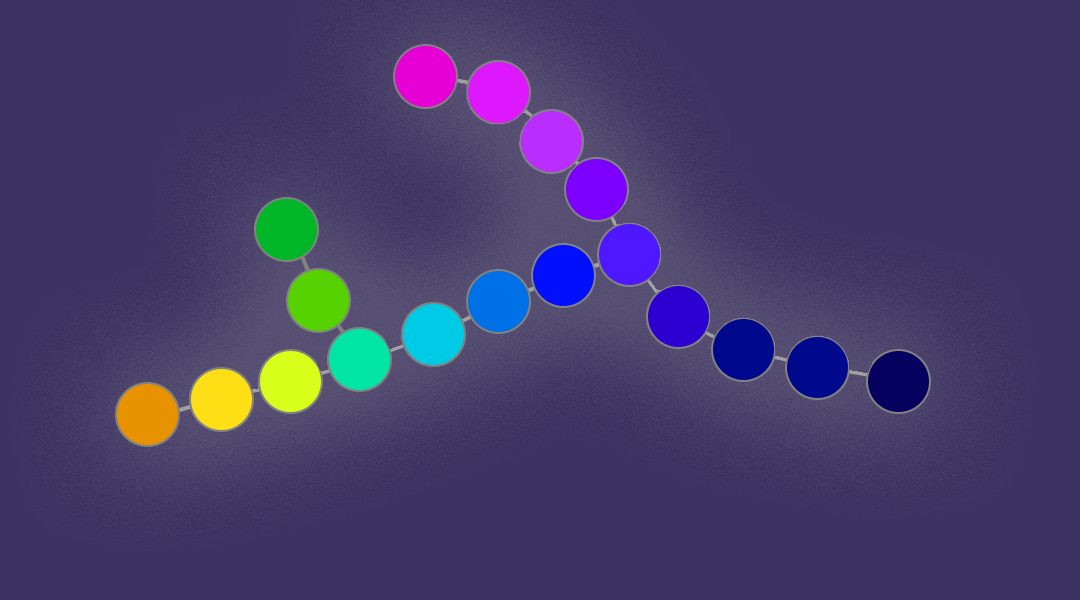 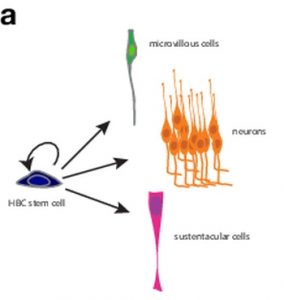 How stem cells differentiate into the myriad diverse cell types that ultimately form tissues has been an area of extensive research. Studying this process at the population level unfortunately masks rare or transient intermediates. The application of ever more sophisticated single cell technologies, however, is able to address this problem.

In their article published in BioEssays, Russell Fletcher, Diya Das and John Ngai particularly discuss one such single cell technology, namely single-cell RNA-sequencing. They review how an integration of this technology with clonal lineage tracing provides a robust strategy for studying how an individual stem cell changes through time to differentiate and self-renew. The authors exemplify this by taking a look at the olfactory epithelium where horizontal basal cell (HBC) stem cells differentiate into microvillous cells, neurons and sustentacular cells.

In general, a multipotent stem cell can give rise to multiple cell fate endpoints as shown in panel b below. In classic genetic lineage tracing, a stem cell is labeled, and the labeling is detected in its descendants. This provides information about the stem cell fate potential; i.e. what type of differentiated cell this labeled stem cell might become (see panel c). However, lineage tracing does not allow the identification of intermediate stages along a lineage trajectory nor is it able to pinpoint branch points. Single-cell RNA-sequencing (scRNA-seq), on the other hand, can discriminate the different cell types present in a heterogenous population. As shown in panel d, lineage trajectory inference tools can then be used on data from a scRNA-seq experiment (visualized in a reduced dimension plot) to predict stem cell lineage trajectories as well as branch points. 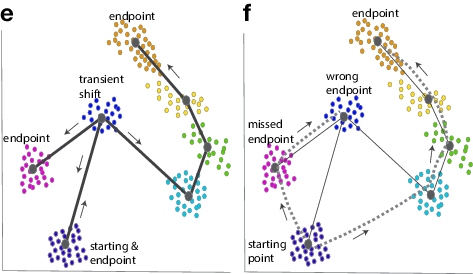