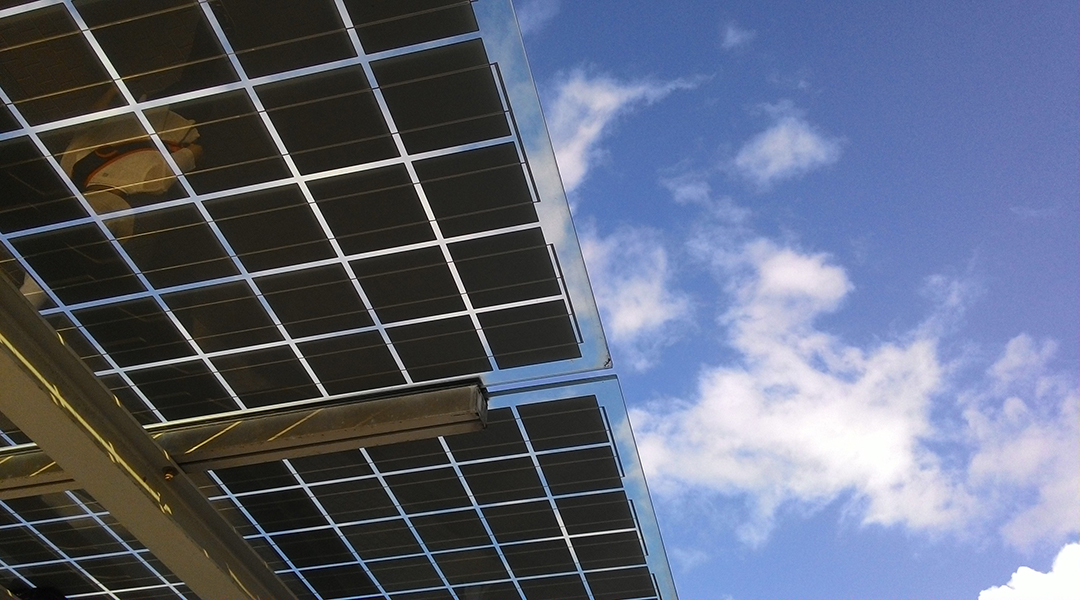 Currently, there is strong concern regarding global climate change that will impact — and already is doing — all living species on the Earth. To prevent the creation of a so-called “hot Earth” and meet the requirements of the Paris Agreement, clean energy sources need to be used and developed more than current levels. Hence, there are high expectations related to the development of low-cost solar cell modules.

At present, crystalline silicon (Si) is a representative solar cell material, accounting for a share of over 90% of the various types of solar panels. Nevertheless, reduction in the cost of Si solar panels is now becoming slower as the conversion efficiency of them is reaching its theoretical limit. For realizing drastic cost reductions in generating renewable solar power, research into finding new solar cell materials is in progress.

Quite remarkably, even though a half century was required for Si solar cells to reach a 26.7% conversion efficiency, only a decade was sufficient for developing hybrid perovskite solar cells with similar efficiencies. However, hybrid perovskites are intrinsically unstable, showing rapid phase transformation under light illumination, and heat (~100°C) and air exposure. Moreover, for large-area applications, the presence of toxic lead atoms in hybrid perovskites is quite unfavorable.

In our work published today in Solar RRL, we have reported the fabrication of chalcogenide perovskite alloys, containing BaZrTiS3, to adjust the band gap to an appropriate value (~1.6 eV). This material shows great potential with an impressive theoretical maximum conversion efficiency of 38% in a perovskite/Si tandem solar cell architecture.

Prior to this fabrication, we also reported that all chalcogenide perovskites, such as BaZrS3, SrZrS3, BaHfS3, and SrHfS3, show extraordinarily strong light absorption with light absorption strength (absorption coefficient) exceeding 105 cm-1, which is far higher compared to all existing solar cell materials.

These chalcogenide perovskite materials, which consist of only non-toxic elements, are quite stable, and the superior optical properties of these materials uncovered by our team will significantly impact future research on solar cell devices. For realizing the chalcogenide-perovskite solar devices, the development of a proper thin-film formation technology is crucial. With such a processing technique, a mass-production of solar panel can be achieved.