Algae as a Sustainable Raw Material for Biodiesel Production

A recent Review takes an in-depth look at the current status and future prospects of supercritical transesterification. 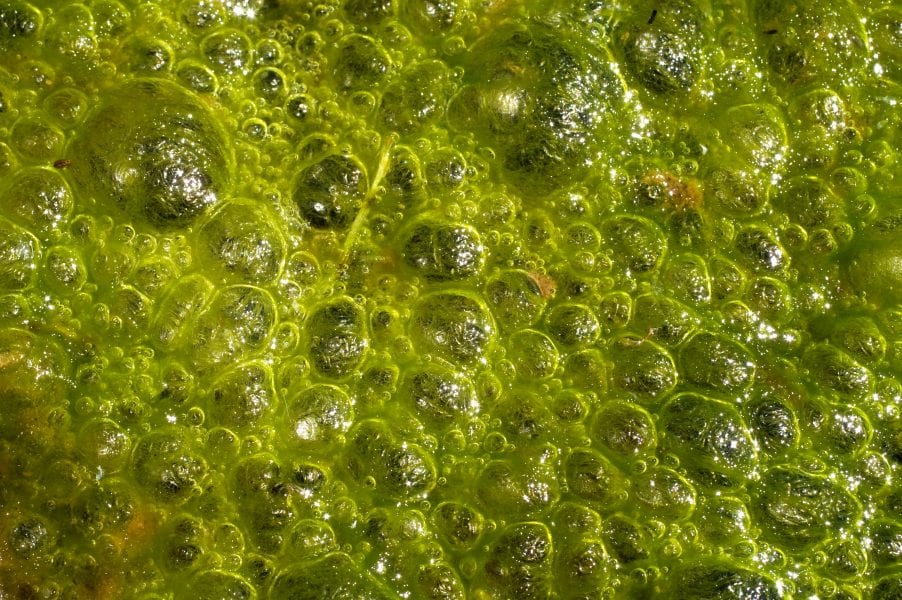 At a time of global mobilization around climate change, the increasing demand for liquid transportation fuels raises concerns about greenhouse gas emissions and air pollution. In response, academia and the fuel industry are looking for renewable and sustainable fuels as alternatives to oil products. Biodiesel is one such renewable fuel that can complement or displace petroleum-derived diesel. However, its carbon footprint depends upon the feedstock (raw material) and the production process employed.

Biodiesel is mostly derived from animal fats and from a wide range of virgin and used vegetable oils including soybean, canola, and palm oil. Because edible oils represent a food staple in many parts of the world, using these for fuel raises food security and sustainability concerns. As a result, there is an increasing interest in algae as a biodiesel feedstock to avoid the utilization of food resources for energy production and to circumvent the food versus fuel competition. 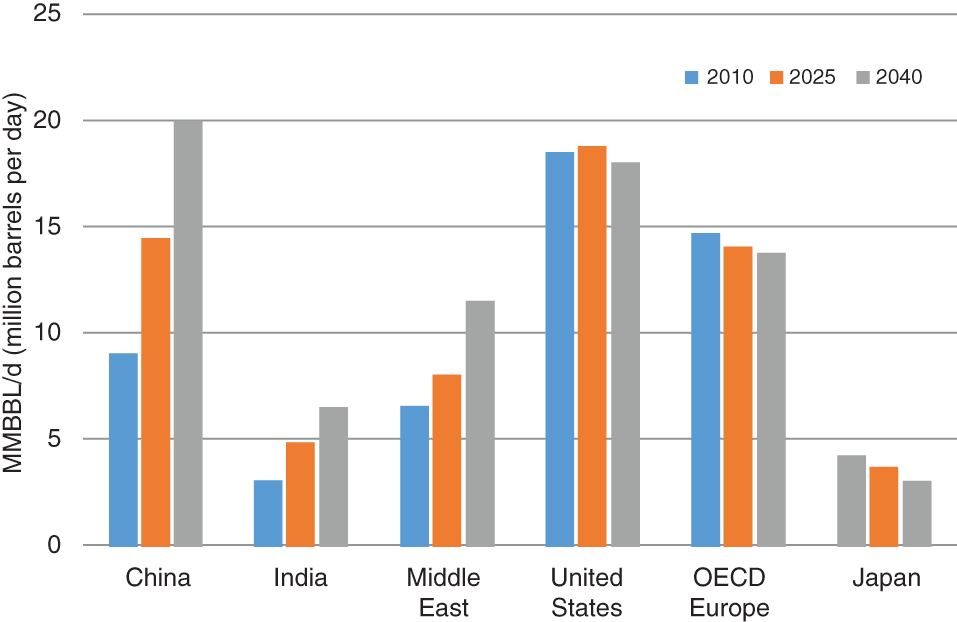 Biodiesel is produced using the conventional alcohol transesterification process, which lasts two hours or more and requires the use of an acid, a base or an enzyme catalyst. Certain drawbacks do increase the capital and operating costs of conventional transesterification when inexpensive, low-quality raw materials are used. These include a slow reaction time, the formation of soap and the need for additional processing steps.

Supercritical alcohol transesterification, a relatively new process, appears to provide a number of advantages over conventional transesterification, such as a faster reaction time (minutes instead of hours), catalyst-free operation, ability to handle inexpensive feedstocks, and higher biodiesel purity.  It is conducted at higher temperatures and pressures (supercritical state), where the raw materials exist as fluids that possess a useful combination of liquid and gas properties.

Using algae as raw material and supercritical alcohol transesterification as conversion process, a more sustainable biodiesel production technology can be developed. It would reach large-scale production capabilities on a long-term basis without adverse effect on the food supply chain. In the Review “Status and Prospects of Supercritical Alcohol Transesterification for Biodiesel Production” published in WIREs Energy and Environment, George Philippidis and colleagues at the University of South Florida present an in-depth look at the current status and future prospects of supercritical transesterification. Its emphasis is on biodiesel production from more sustainable raw materials like algae.  The researchers identify the advantages of the new technology and discuss ways to overcome its challenges.