Advancing Catalytic Fast Pyrolysis for Conversion of Biomass into Chemicals

Catalytic Fast Pyrolysis (CFP) is an emerging technology that holds promise for converting renewable feedstocks, like biomass, into fuels and chemicals. 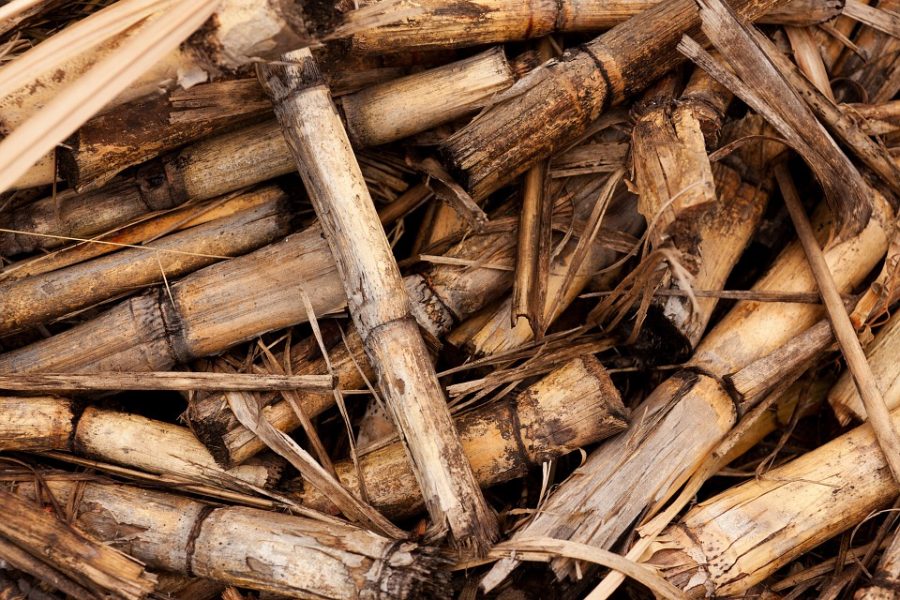 Catalytic Fast Pyrolysis (CFP) is an emerging technology that holds promise for converting renewable feedstocks, like biomass, into fuels and chemicals. The process combines fast pyrolysis, which employs rapid heating in the absence of oxygen to vaporize the feedstock, with catalytic upgrading to transform the vapors into more valuable compounds. Despite favorable economic analysis of the process and decades of research and development, CFP has yet to achieve widespread commercial success.

In their recent WIREs Energy and Environment review, a team of scientists and engineers led by Dr. Peter Ciesielski at the National Renewable Energy Lab described the complicated physical and chemical phenomena which must be carefully coordinated in order to effectively implement CFP. Early efforts to deploy this process using renewable feedstocks sought to directly port technologies from fossil fuel processing. However, these strategies found little success due to the vast differences between biomass and fossil feedstocks such as coal and petroleum. The inherent variability and complexity of bio-derived materials present challenges that necessitate further development of both pyrolysis and catalytic upgrading technologies.

To date, the majority of research in this area has addressed individual aspects of this technology in isolation. For example, the scientific literature contains hundreds of publications that describe detailed catalyst development using individual chemical compounds in bench-scale systems. However, the recent review offers a critical perspective that suggests impactful advances in this field will be achieved through holistic, concerted efforts that embrace the integrated, multiscale complexity of CFP. Much work remains to understand the interplay between complex biomass feedstocks, catalysts, reactors systems, and the underlying physical and chemical phenomena that collectively dictate the effectiveness of the process.