One year after the launch we received the news that the journal has been accepted for coverage in Thomson Reuters Web of Science. 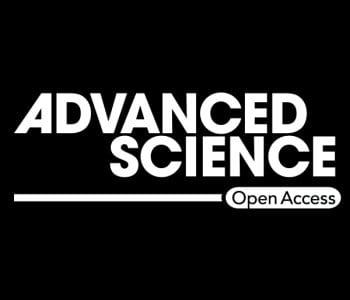 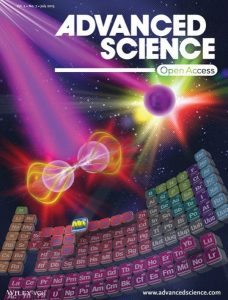 Great news for Advanced Science! One year after the launch we have received the news that the journal has been accepted for coverage in Thomson Reuters Web of Science.

When we launched Advanced Science approximately one year ago, we did it with the intention of establishing a publishing platform for your top research in a premium open access environment. As with every new journal it took some effort from the entire editorial team as well as great support from our advisory board members and our marketing colleagues to convince authors to submit to a journal that initially had no impact factor and no listing in Web of Science. But the reputation of the Advanced Materials family and the trust in our high publication standards were enough for several leading researchers to give it a try. One year after the launch we have published 12 issues with outstanding contributions from top scientists like Frederik Krebs, Yanglong Hou, Geoffrey Ozin, Thomas Anthopoulos, Zhenan Bao, Kris Matyjaszewski, Andrey Rogach, Richard Friend and many more.

picture). An excellent recent example is a communication by Xavier Crispin and Magnus Berggren on mixed ionic-electronic conductor paper.

The first 12 issues have already collected an impressive number of around 150 citations. The first two issues (published in December and February) have been especially well cited – more than 60 citations from a total number of 11 papers. We expect this number to increase quickly now that the great content published in Advanced Science can be found in Web of Science.

We are determined to continue our successful journey in 2016 and wish you all a Happy New Year!

P.S. For an impression of our journal and our executive advisory board please click here.