The effects of following an extensive electrification strategy in Germany until 2030 are analyzed by using the energy system model “ISAaR.” 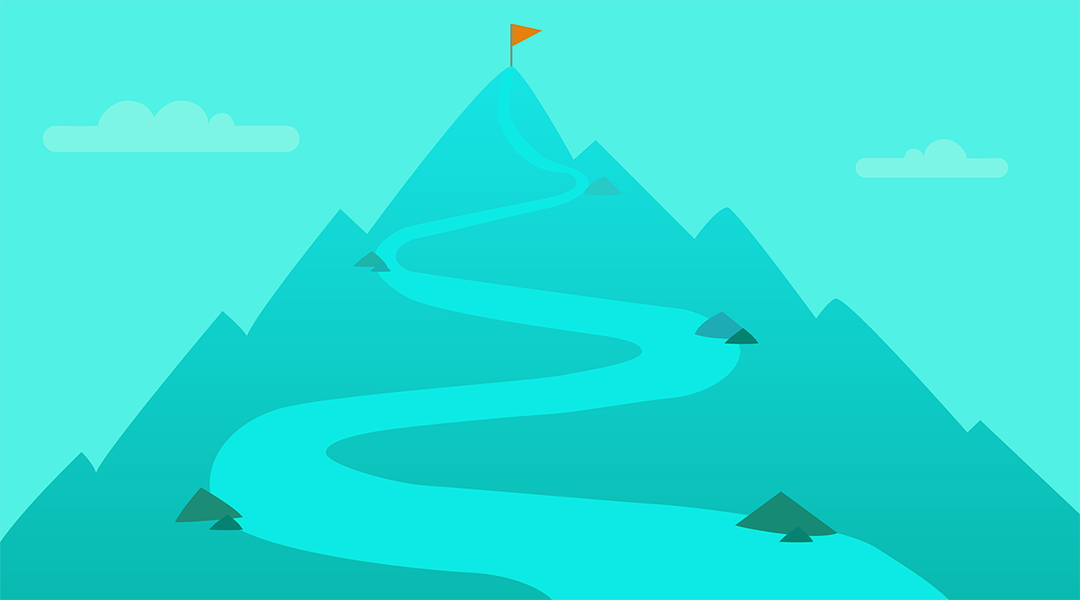 On the search for possibilities to reduce greenhouse gas emissions, the substitution of fossil fuels through emission-free energy carriers has received increasing attention amongst researchers. In this context, the term “electrification” has been re-defined to describe the process of substituting fossil fueled through electrical appliances (e.g. replacing diesel by electrical vehicles). Hereby greenhouse gas abatement through electrification is contingent upon the supply of emission free electricity. Pursuing an extensive electrification strategy in order to reach climate targets consequently affects not only the consumers of energy, but also the electricity supply side and the electricity grid. Two exemplary question that arise in this respect are:

In WIREs Energy and Environment, the effects of following an extensive electrification strategy in Germany until 2030 are analyzed by using the energy system model “ISAaR”.

In this analysis an aggressive electrification strategy for Germany is assumed, which leads to a 40 % increase in electricity consumption in 2030 compared to 2015 and a 50 % increase compared the reference scenario in 2030. This increase is primarily driven by the use of power-to-heat in low‑temperature industrial process heat, the installation of heat pumps in households and an increase in the number of electric vehicles.

Comparing the electrification and reference scenario shows that increased electrification leads to heightened stress for the transmission grid. This means that the number and duration of occasions during which the electricity transmission grid cannot fulfill the required transmission task increase in the electrification compared to the reference scenario. However, the analysis also shows, that flexible electrical loads (e.g., power-to-heat in district heating networks) have a positive effect on the integration of renewable electricity production and the grid. This means that high electricity consumption in combination with high shares of electricity production from wind and solar power results in a demand for grid relieving measures, such as grid expansion or the integration of flexible loads.