Kerosene lamps in the household are thought to cause millions of accidents every year, but a new study reveals that interventions proposed to improve kerosene safety might not have the intended impact. 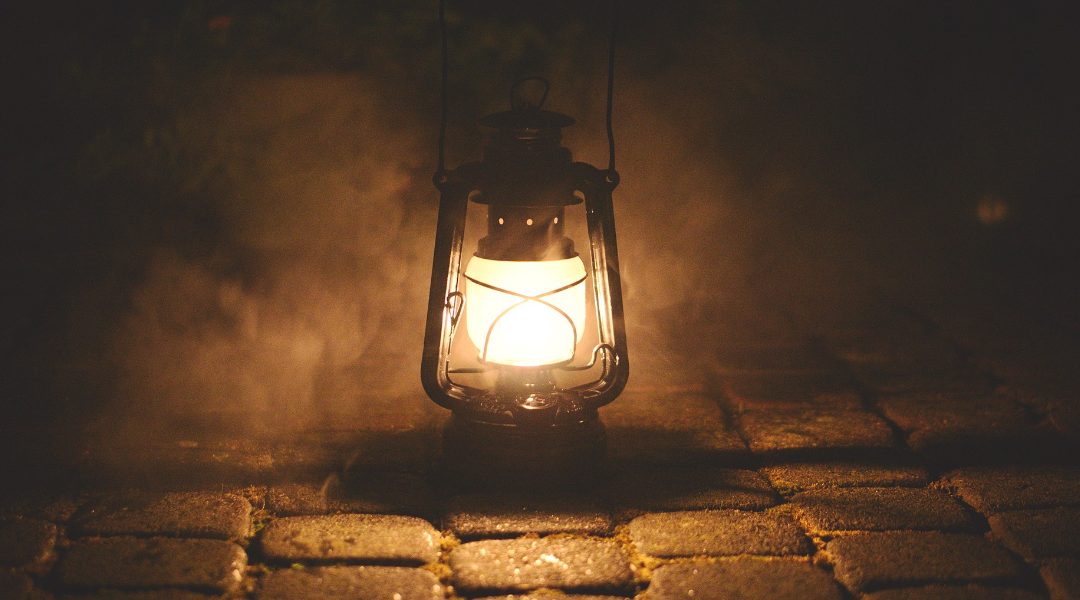 Almost 1 billion people globally live without access to electricity and are forced to light their homes with kerosene lamps or other polluting fuels. Kerosene—an easily accessible but highly flammable fuel—is often accused of causing fires, explosions, burns, and poisonings.

According to the World Health Organization (WHO), millions of people every year suffer from burns as a result of using kerosene lamps. This admission identifies a need for safety interventions concerning kerosene use in the household and implementation of more modern lighting sources. One such example would be solar lighting, which could have substantial positive health impacts on the users.

A review in WIREs Energy and Environment, however, shows that there is hardly any household-level evidence on accident prevalence rates to substantiate the necessity for and prospects of such interventions. Interviews carried out in more than 3000 households across rural areas of four Sub-Sahara African countries reveal that kerosene lamp usage varies strongly across countries, and is substantial among some rural households. At the same time, an increasing number of African households have been replacing kerosene lamps with LED lamps, which are widely available at reasonable prices, under their own initiative. LED lamps can provide less harmful and brighter light than kerosene lamps, and could reduce the number of kerosene-lamp-related accidents.

Moreover, rather low accident rates have been found among kerosene-lamp users, ranging between zero percent in Zambia and 10 percent in Rwanda—a result probably due to the long-standing experience of the household users handling kerosene and the appliances it powers, and the caution and safe practices they adopt. The low level of accidents reported in the household suggests that interventions to improve kerosene safety in the household are, ultimately, unlikely to have a measurable health impact on the users.

What’s so special about rivers that run dry?
Investing in clean energy research: How likely are we to phase out fossil fuels?
Finally, an anti-fizzing paper straw that doesn't get soggy
Green marine — New wind-powered vessel could reduce emissions by 90%