A wobbly moon will increase coastal flooding in the 2030s

Heightened flooding due to sea level rise will coincide with a lunar cycle, spelling trouble for coastal communities. 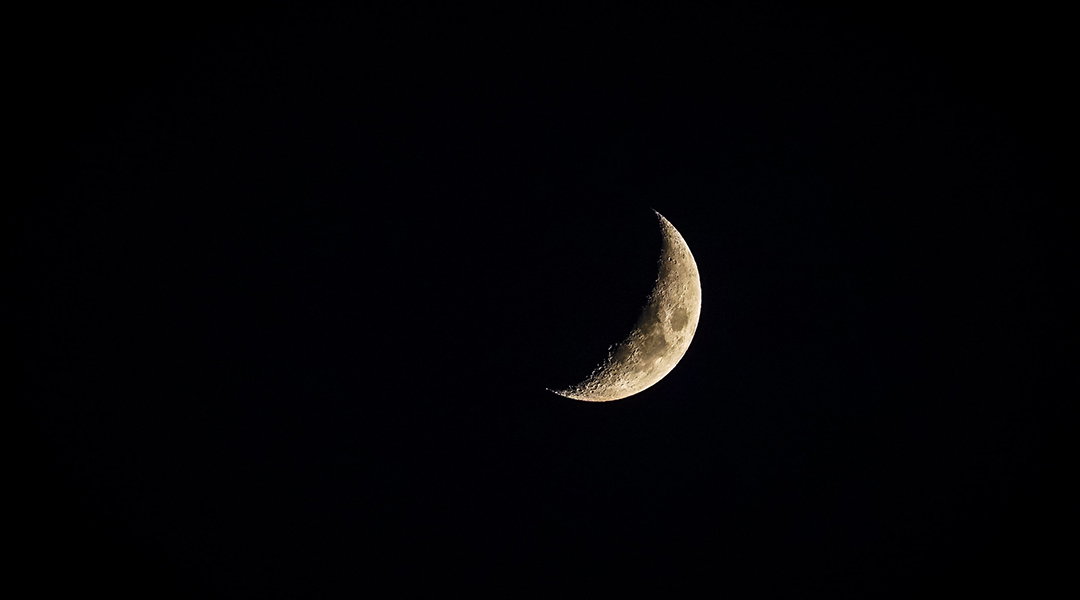 An increase in sea level rise in tandem with a lunar cycle will cause unprecedented flooding in coastal communities, says NASA.

Led by Philip Thompson at the University of Hawai’i at Manoa, researchers estimated flooding trends based on current projections of sea level rise and tidal fluctuations. Data was obtained from 89 different flood gauges in all coastal U.S. states in order to paint a comprehensive picture of flooding trends throughout the country into 2080.

The team found that flooding during high-tide (aptly named “high-tide flooding”) could occur in clusters lasting upwards of a month or more. More specifically, Thompson and colleagues believe that the mid-2030s will see flooding transition from a local issue to a national emergency.

“[I]f it floods 10 or 15 times a month, a business can’t keep operating with its parking lot under water,” said Thompson in a statement. “People lose their jobs because they can’t get to work. Seeping cesspools become a public health issue.”

While the Moon’s tidal force plays a crucial role in this uptick in flooding events, so does its orbit. The Moon does not orbit Earth on a flat plane, as one might think. Instead, its orbit is titled at an angle and this declination changes over time. At a lunar standstill, known as a “wobble”, the declination of the moon is at its peak. Lunar standstills occur in an 18.6-year cycle and at their peak, high tides are higher and low tides are lower. With this, the Moon is expected to amplify high tides throughout the 2030s.

“The combination of the Moon’s gravitational pull, rising sea levels, and climate change will continue to exacerbate coastal flooding on our coastlines and across the world,” said Bill Nelson, an administrator at NASA.

While these findings might read as if they were pulled out of a science fiction novel, they are valuable insights into the cosmic oppression of our planet and how we can appropriately respond to it.

“From a planning perspective, it’s important to know when we’ll see an increase,” said Bejamin Hamlington, a co-author representing NASA’s Jet Propulsion Laboratory. “Understanding that all your events are clustered in a particular month, or you might have more severe flooding in the second half of a year than the first — that’s useful information.”