Magnesium batteries promise to replace the lithium-ion battery, but there remain certain challenges and open questions in this field of research. 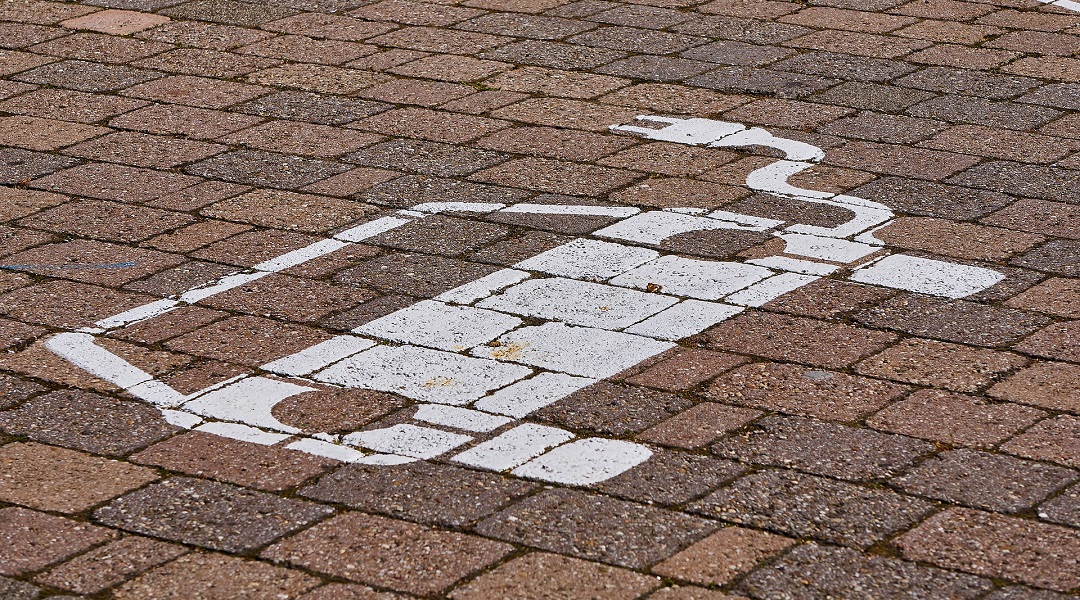 The lithium-ion battery has revolutionized the electronics industry due to its high energy density. However, an even higher energy density and faster charging times would be desirable for electric vehicles to accelerate the change from combustion engine to more sustainable modes of transportation.

Magnesium batteries may have the potential to exceed the energy densities of lithium-ion batteries. Moreover, compared to lithium, magnesium availability on earth is higher by a factor of 3000 — normal seawater contains more than 1 kg/m³ of it. But some challenges must be overcome to realize a practical magnesium battery.

These challenges are being tackled by Patrick Bonnick and his colleague John Muldoon from Toyota Research Institute of North America in a recent paper published in Advanced Functional Materials. “I think magnesium battery is presently an academic endeavor, with many open-ended research topics to be explored,” said Muldoon.

Recent research has attempted to achieve more capacity storage capability into a smaller volume. Since magnesium and lithium ions have similar radii, it was believed that battery performance could be improved by using a single Mg2+ ion, instead of two Li+ ions. Unfortunately, the higher charge density of Mg2+ is accompanied by other challenges. “The slow diffusion of Mg2+ ions in cathode structures severely limits its energy density and charging time,” explained Muldoon.

However, magnesium battery R&D is still in its infancy with many open questions yet to be answered. One example is the dendritic nature of the magnesium electrode. Dendrites are tree-like crystal structures that have a negative and damaging effect on the performance and lifetime of batteries. Although initial reports suggested that magnesium electrodes were nondendritic when cycled at the same current density as a dendritic lithium electrode, there are now numerous reports that demonstrate the dendritic growth of magnesium metal, as the researchers reported.

Reversible intercalation of Mg2+ into positive electrode materials has been observed with low-potential sulfides. So far, two major challenges prevent sulfide intercalation materials from being practical: their potentials, and thus energy densities, are too low and the diffusion coefficient of Mg2+ within these materials is on the order of 1000 times lower than Li+ at room temperature.

It appears oxide materials could provide the required energy densities, but Mg2+ cannot be intercalated into oxide materials as they tend to undergo conversion reactions, resulting in the formation of MgO. Alternatively, conversion positive electrode materials might hold some promise for the future and need to be further explored.

Muldoon concluded: “Magnesium battery has many research challenges that must be overcome before we can discuss applications. Regardless, this remains an exciting research field with many treasures to be found along the way.”