A Switchable Catalyst Based on a Molecular Motor

The first switchable catalyst for asymmetric catalysis based on a molecular motor. 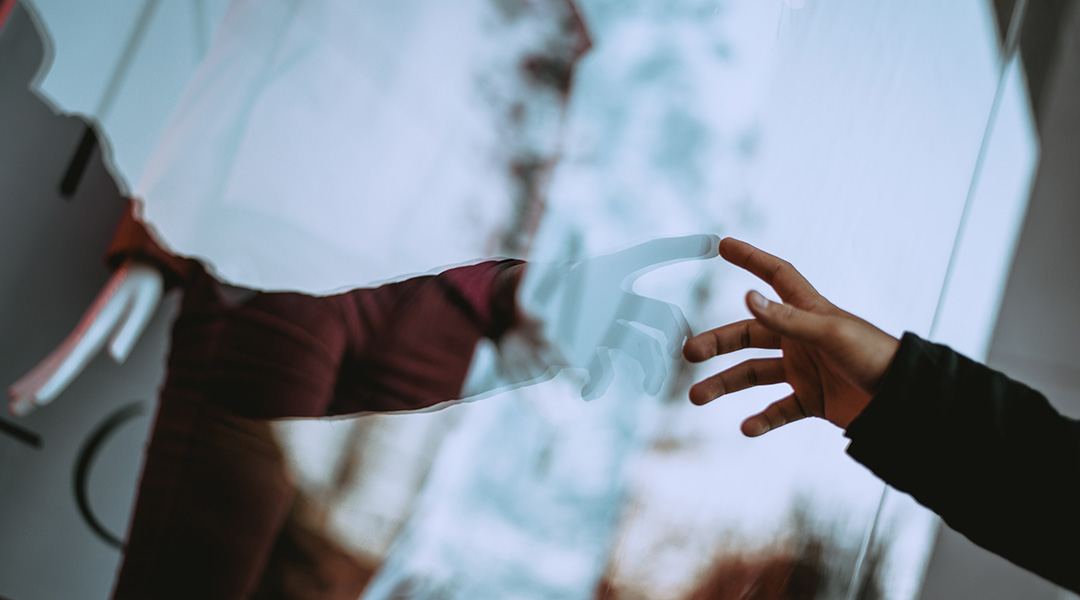 In chemistry, chirality refers to a molecule that exists in two forms that are mirror images to one another—much like our hands, which are identical but not superimposable. These mirror image pairs of molecules are called enantiomers. While seemingly identical, this slight difference in the 3D-orientation of a molecule’s bonds can endow each form with different properties; one chiral form can be used to treat illness, while the other can produce harmful side effects.

Now, Dr. Ruth Dorel and Prof. Ben Feringa, researchers from the University of Groningen, have created a single catalyst capable of producing both enantiomers. The process is based on the use of a molecular motor created by Feringa, for which he was awarded the 2016 Nobel Prize in Chemistry, resulting in the first switchable catalyst for asymmetric anion-binding catalysis.

In the university’s press release, Dorel explained: “We attached anion-binding arms on both sides of the motor molecule to create an anion receptor that can act as a catalyst. This receptor will adopt a helical structure in the presence of anions that, depending on the relative position of the arms, will exist in different forms.”

In the study, a very slow-turning motor molecule was used so that different stages of the rotation cycle could be used in catalysis. The molecular motor is made up of two identical halves, linked by a double carbon-carbon bond that acts as the axle. By sequentially exposing the molecule to UV-light and heat, unidirectional rotation around the axle is achieved.

Consequently, the anion-binding groups on both halves of the motor are able to switch from being apart from each other (trans) to being in close proximity on the same side of the motor molecule (cis). In the cis configuration, the arms can adopt two different configurations leading to two different helices with opposite handedness, which then dictates the enantiomer of the product that the catalyst will produce.

The new catalyst was tested on a benchmark reaction for anion-binding catalysis, providing proof of concept. Practical applications are a long way off but could potentially be found both in fundamental research and in the production of drugs or polymers.

Adapted from the original press release.

How sticky gold could “pull off” the next big thing in semiconductor technology
Drinking coffee out of coffee: The material potential of spent coffee grounds
Understanding the chemistry of 19th century paintings
Cleaning up ocean microplastics with MagRobot