A Review of Past and Projected Changes in Australia’s Rainfall

As Australia is the second driest continent on Earth, reliable projections around the trends and variability in future rainfall are crucial for policymakers and water resource management. 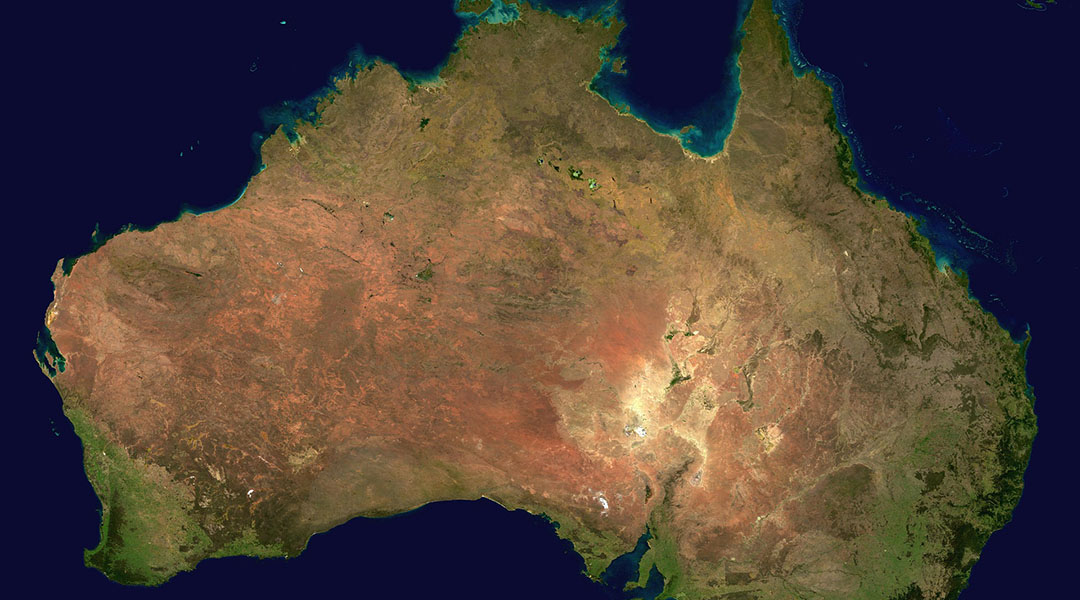 Australia’s rainfall is among the most variable rainfall in the world. The highest rainfall is received along the coast; an area that supports more than 84% of the population of the country.

Most notably, the recent 13 year-long millennium drought posed a great threat to the agricultural industry. It is important to understand past changes in rainfall to provide better projections.

However, one of the major challenges in studying past trends is that we have only had reliable observations since the beginning of the last century. This period of record taking is not enough to allow us to understand a chaotic system like climate.

Thus datasets going back several thousand years from now, extracted using paleo techniques, are useful to understand the long-term changes in climate. Studies using long-term paleo data show that the changes seen in the last 50 years are rare even when looking back over a very long time scale.

This WIREs Climate Change review examines the current understanding of past and future Australian rainfall variability and changes. It discusses the reliability of the observational records, both from the instrumental stations available over the past 100 years and paleo data before that.

There are various drivers of Australia’s rainfall; for example, monsoon, ENSO, cyclones and fronts to name a few. Understanding the influence of climate change on these background drivers is also important when projecting changes in rainfall. Most of these drivers have responded significantly to climate change in the past, and a further change is projected.

This implies potential impacts on rainfall. This review summarizes the role of these drivers in the observed rainfall trends and our understanding of future changes. The human influence on temperature is well known; however, the impacts on rainfall are complicated and vary regionally. For example, in northwest Australia where an increase in rainfall has been seen over the last 50 years, the future change in this region is not clear. The SWWA is projected to experience continued below average rainfall while predictions of future rainfall changes in SEA remain inconclusive.

There is a consensus among scientists that extreme rainfall will intensify and become more frequent. We have already started to see signs of that. This implies that we will see increased fatalities if mitigation measures are not taken in advance.

There is still much work needed to improve regional projections as existing tools and climate models fail to produce reliable results due to a lack of understanding, and computing resources. Future research projects that will help enable improvements in rainfall projections are suggested.