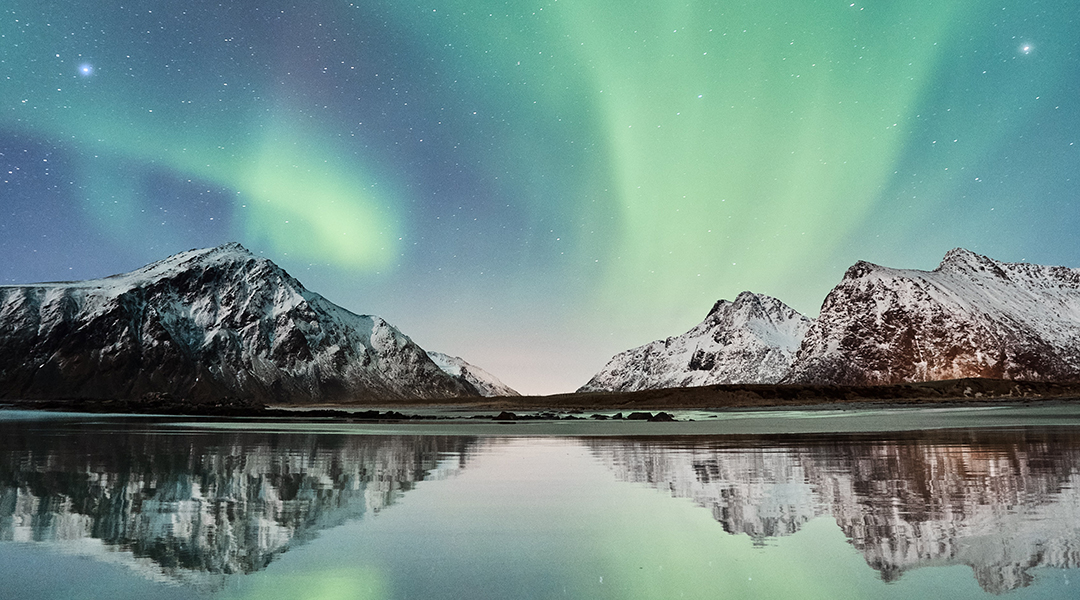 German astronomers report a new method of predicting the oval size and movement of the auroral zone.

The auroral oval is a circular band of light centered around the earth’s geomagnetic poles that is created by the precipitation of particles in the atmosphere. More precisely, the auroral oval is the footprint in the atmosphere of the boundary between the highly stretched field lines of the polar cap and the more normal field lines at lower latitudes. Both the Aurora Borealis (northern hemisphere) and Aurora Australis (southern hemisphere) occur within auroral ovals, a phenomenon first reported by Y. Feldstein in 1957 using images collected with all-sky cameras.

It has long been known that the boundary of auroral oval expands with increased geomagnetic activity, meaning that the auroral zone of each hemipshere – i.e., the area with the highest aurora probability – shifts equatorwards at times of enhanced magnetic activity.

Nowadays, the morphology of the oval can be observed with two different types of spacecraft observations: The first measures electric currents flowing in the auroral oval, and the second produces direct images of the aurora, mostly in ultraviolet wavelengths.

In a recent study published in Astronomical Notes, a team of researchers from the Astrophysical Institut and University Star Observatory in Jena, Germany, used 464 images of aurorae taken by the Spin‐Scan Auroral Imager onboard the Dynamics Explorer 1 (DE1) spacecraft in 1981/82 and 1986/87, to calculate the polar offset from the geomagnetic poles for different magnetic activity levels as well as determine a possible linear dependence between the oval radius and magnetic activity.

This was achieved through the geometrical analysis of images taken during varying levels of magnetic activity in different phases of solar activity (see figure).

With the results from this work, it is possible to predict the oval size and its position. With their model in hand, the authors hope to reconstruct the auroral oval from ground-based, naked-eye observations for the pre-instrumental epoche in order to derive the solar activity level and the historical location of the geomagnetic pole.