A new coating extends the lifespan of brain implants 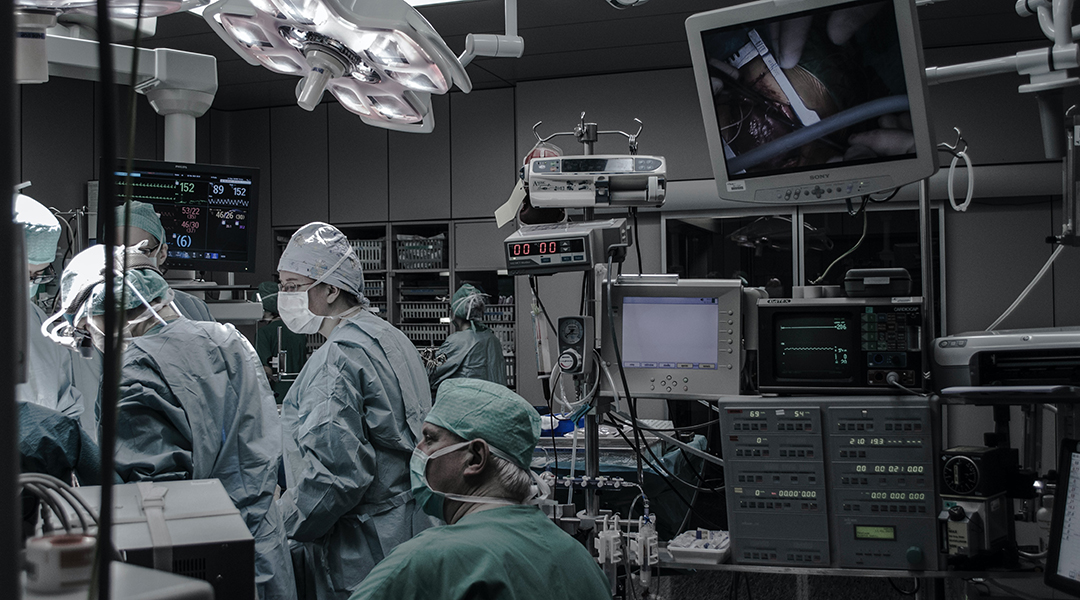 Implantable devices are changing the field of medicine for the better. Brain-machine interfaces, in particular, are offering hope for a range of difficult-to-treat neurological diseases, such as Parkinson’s.

Incredible feats have been made in recent years, with chips implanted in the brain enabling people to operate machines with their thoughts or stimulate areas of the brain for “drug free” treatments. However, this progress is always met with an unavoidable challenge: these devices often elicit an immune response from the body, which results in performance degradation. “When a deep brain stimulator [used to treat Parkinson’s disease] or chip is implanted into the brain, the device may not operate stably and its lifespan may be reduced owing to the actions of brain immune cells such as microglia,” write a team led by KAUST researcher Il-Joo Cho and Jung-Mok Seo of Yonsei University. “This would require an additional operation to replace the device.”

Cho and Seo’s team have therefore developed an “immune stealthy” coating that was shown to minimize tissue damage during the implantation process and inhibits the inflammatory response by reducing the adhesion of inflammatory factors. In addition, the lifespan of coated devices was more than four times that of existing devices.

The developed technology involves a method for creating a thin and uniform coating of a monolayer and lubricating oil on the surface of the implantable devices. Such a coating minimizes tissue damage by reducing the friction between a device and tissues generated when the device is implanted into the human body. In addition, coated devices exhibit the anti-bioadhesion property, i.e., the prevention of the adhesion of immune cells activated by the immune rejection response to the device surface.

The research team developed a lubricant-coated neural probe with 32 electrodes for measuring brain signals, and they showed the reduction of immune responses through in vivo experiments. This probe was coated by employing the developed technology and implanted into the rodent brain. Brain signals were successfully observed from over 90% of the electrodes immediately after implantation. The number of signals was twice that obtained using uncoated neural probes.

Observation of brain tissues confirmed that the tissue damage that generally occurs during implantation was minimized. The signal amplitude of uncoated probes reduced over time owing to the adhesion of immune cells to the probe surface. In contrast, the coated probe exhibited the anti-bioadhesion property. It stably measured brain signals for four months, which was four times the lifespan of uncoated probes.

Smart threads make for dexterous catheters
Combining nanoparticles with new X-ray technologies could revolutionize imaging diagnosis
An artificial embryologist to improve the success of IVF
Caturo: The smallest concentric tube robot ever made