A Genetic Blueprint for Breathing 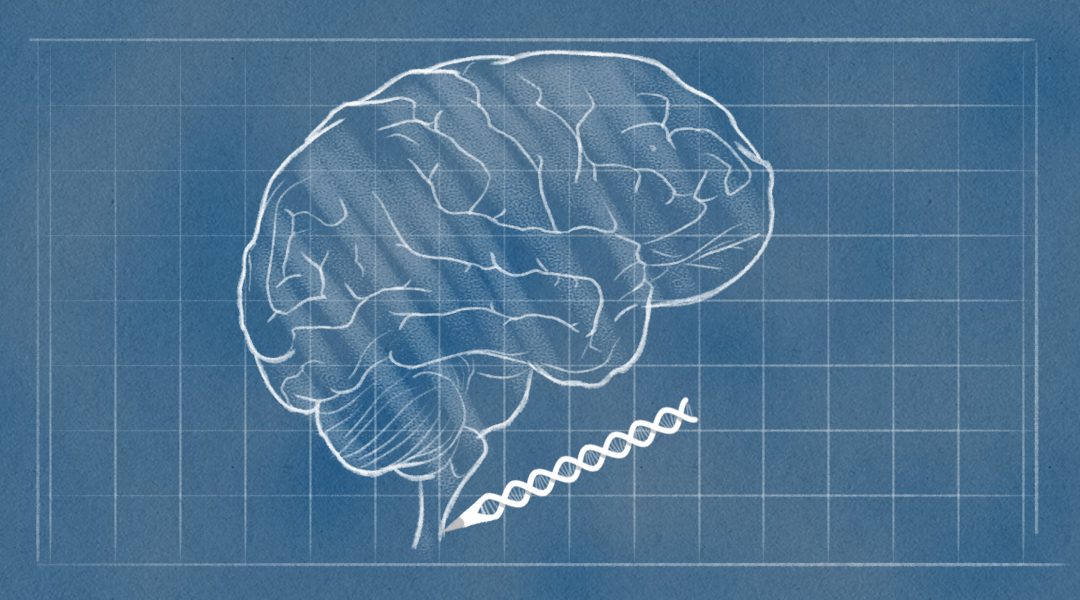 When this developmental blueprint is not fully executed due to premature birth, infants can develop Apneas of Prematurity and are at increased risk for sudden infant death syndrome. Likewise, mutations in the genes contributing to breathing circuit development can cause life-threatening breathing disorders including central congenital hypoventilation syndrome. However, pinpointing the cause for these breathing disorders has been challenging because there are so many brainstem regions involved in breathing control.

In a recent review published in WIREs Developmental Biology, Drs. Van der Heijden and Zoghbi discuss how studying genes that orchestrate early brainstem development has increased our understanding of breathing control and breathing disorders. These genes are expressed in stripes along the length of the brainstem and in rings along the width of the brainstem, crisscrossing the developing brainstem in a checkerboard pattern. Mice lacking some of these genes show early death due to breathing impairment.

“Imagine two genes that both are necessary for breathing and survival. The first gene is mostly expressed in row A, and the second gene is mostly expressed in column 3. Maybe the region in square A3 is very important for breathing control,” explains Dr. Van der Heijden. “This is how researchers found two brainstem regions specifically important for neonatal breathing: the retrotrapezoid/parafacial nucleus and the preBötzinger Complex, which generate active expiratory and inspiratory rhythms, respectively.”

Neither the inspiration nor expiration center can promote survival in isolation, as deleting genes that are expressed in only the expiratory or inspiratory center can cause early death. It is not surprising that animals need to be able to inhale air in order to survive, but the finding that active expiration is similarly important in newborns was unexpected as most expiration in adult animals occurs through passive recoil of the lungs.

More recent studies have broadened our understanding of this apparent conundrum. In these studies, the essential genes were deleted from only the expiration center (and not other parts of the breathing circuit). Mice with these mutations were shown to survive the neonatal period despite having impaired active expiration. This shows that expiration contributes to breathing control in neonates, but that it is only essential for survival if the development of other components of the breathing circuit is also impaired.

“This is important to keep in mind when developing therapies for breathing disorders,” said Van der Heijden. “Targeting just the expiration center is likely insufficient to cure the disorders as many more breathing areas may be affected by the mutations. Finding out where these breathing centers are and what precisely they do is essential before developing new therapies.”