Why We Need to Shift Governance Beyond the Blue Water Basin

Global water resources are increasingly becoming scarce. Many water basins are closing due to unsustainable modes of extraction and more than 800 million people still lack access to safe and sufficient drinking water. Although water is constantly moving through the hydrological cycle, thereby shifting location and form — from liquid, to vapor, to solid — […] 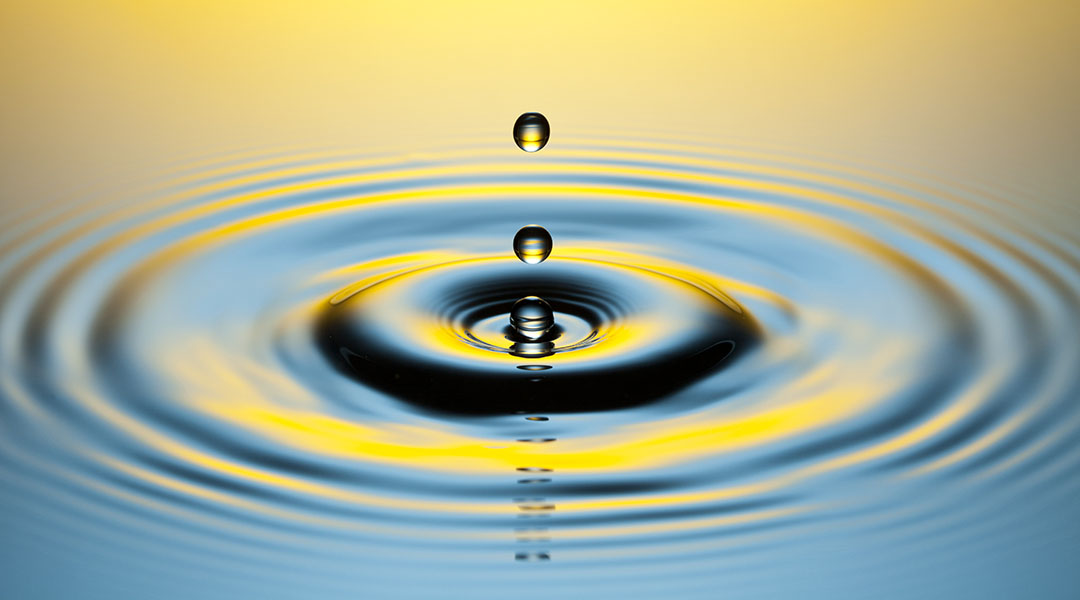 Global water resources are increasingly becoming scarce. Many water basins are closing due to unsustainable modes of extraction and more than 800 million people still lack access to safe and sufficient drinking water.

Although water is constantly moving through the hydrological cycle, thereby shifting location and form — from liquid, to vapor, to solid — water governance mainly addresses the liquid-visible water component, which is referred to as blue water. This subset of the hydrological cycle covers all the freshwater at the surface, such as rivers and lakes, as well as deep groundwater.

In a recent study published in WIREs Water, Sofie te Wierik and co-authors argue that water governance should move beyond blue water towards a systemic understanding of the water cycle, explicitly including green water and atmospheric water.

Green water is the water captured in the soil, which plants use to produce biomass. It represents approximately half of the available freshwater at the earth’s surface. Atmospheric water refers to the water vapor and liquid water in the atmosphere. It is the source of all freshwater, as the distribution of rainfall determines when and where freshwater becomes available to nature and society.

“Although you would expect water law and policy to address all water, it currently only covers blue water,” says Joyeeta Gupta, one of the study’s co-authors. “From local rules and regulations, to transnational agreements, they almost all refer to surface and groundwater.”

“It is important to include green and atmospheric water because we increasingly understand how anthropogenic interventions are influencing those resources,” explains te Wierik.

Land use change, for example, bears the risk of intervening in the water cycle in complex ways due to the connections and feedback mechanisms in the land, climate, and water systems. For example, research from the Amazon River Basin shows that deforestation changes the way in which the landscape captures green water and emits it back to the atmosphere (i.e., evapotranspiration).

This subsequently impacts local water availability, as soils generally have a lower capacity to retain water after vegetation cover is removed, thereby  reducing the productivity of the landscape. Furthermore, the changes in evapotranspiration in some regions can even affect distant rainfall patterns due to atmospheric teleconnections.

Besides land use change, climate change and the development of novel water technologies can also impact green and atmospheric water resources.

There is a strong need for further research on context-specific challenges and applicable instruments for sustainable green and atmospheric water governance. This requires interdisciplinary research that combines insights from the scientific fields of water governance, law, hydrology, and ecology.