Bringing together leading quantum researchers to pave the way towards quantum-enabled devices in the near future. 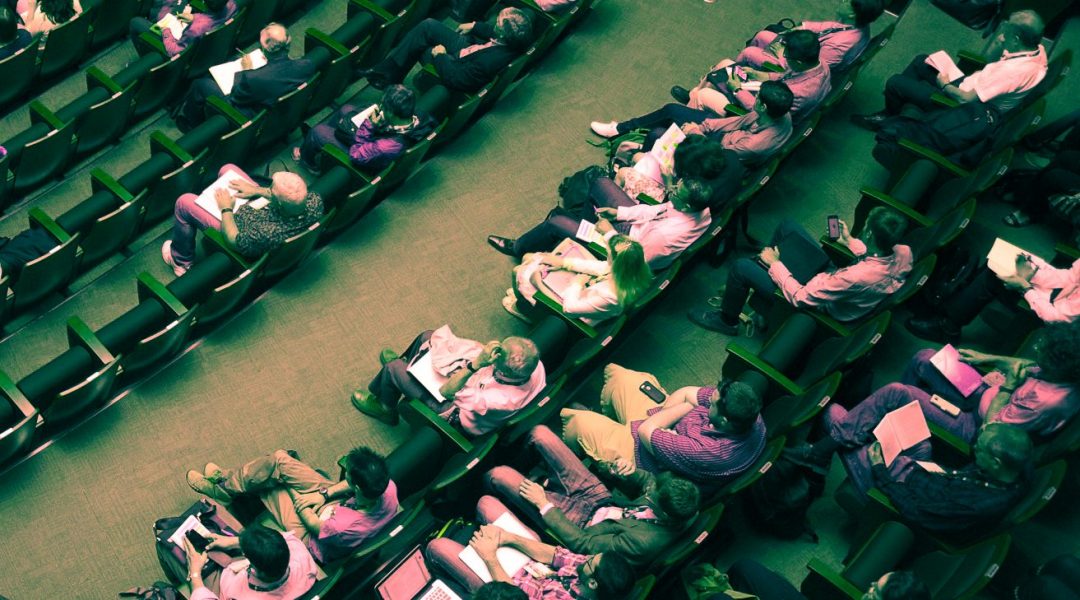 The quantum world is a wondrous realm where cats can be dead and alive at the same time, information can be teleported or even perform a combination of both. Scientists started thinking about this part of our world in the early twentieth century but it took decades of hard work to realize small laboratory experiments and actually observe their more elusive predictions. In recent years, the idea of utilizing quantum effects to gain some advantage – be it in computing, cryptography or sensing – has gained in popularity. Building these larger scaled quantum machines may, however, be an even harder task than fundamental experiments. Crucial engineering tricks do not work in the quantum realm, e.g., quantum signals cannot be easily copied/cloned, a strategy that nearly every classical device relies upon. 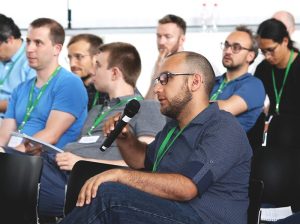 Ample time for in-depth questions during the lectures at the 1st International Symposium on “Single Photon based Quantum Technologies” by PicoQuant.

From May 30th to June 1st 2018, the Berlin based company PicoQuant brought together leading quantum researches to discuss the challenges and breakthroughs of “Single Photon based Quantum technologies”. With a highly appreciated strong emphasis on the technological side of quantum research, all participants share the vision that the first quantum applications will have a significant impact on our daily lives in the near future. Not surprisingly, this part of the scientific community is actively engaged in the current European flagship program on quantum technologies,, that aims to support and steer its transition from fundamental science towards an emerging quantum industry, as Jürgen Mlynek pointed out in his keynote speech/opening speech.

Throughout the various technologies and materials investigated for quantum applications, photonic systems play a special role. They have been among the first systems to show proof of principle implementations of fundamental quantum effects, such as the aforementioned teleportation. In his talk, Ian Walmsley from the University of Oxford showed how such a device can be implemented on a small piece of glass, a photonic chip. But the future may hold a different prime application for photonic systems – they are the best choice known today to connect individual quantum nodes to a network. These nodes may be part of a quantum network (Toshiba), or individual quantum computers at separate locations. Even if built around non-photonic quantum hardware, photonic technology will most likely facilitate linking them. It is this vertical integration of different platforms that opens many new directions for research and application.

With about 40 scientific presentations and a poster session, this Symposium provided the ideal opportunity to foster existing collaborations and to initiate new ones. Both the excellence of the individual contributions and wide range of topics covered resonated well with the participants: “I especially liked that this symposium brought together researchers working on different aspects of optical quantum technologies, ranging from single photon sources and photonic networks to detectors and applications.” said Christine Silberhorn (University of Paderborn, Germany).

Based on the symposiums huge success, PicoQuant has decided to host a second edition of the symposium in the near future. Details will be presented on http://www.quantum-symposium.org once they become available. 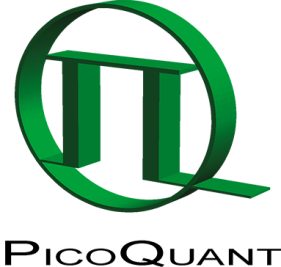 PicoQuant is a leading research and development company specializing in optoelectronics, which was founded in 1996. The company, based in the science and technology park of Berlin-Adlershof, Germany, is a worldwide leader in the field of single photon counting applications. The product portfolio encompasses picosecond pulsed diode lasers and LEDs, photon counting instrumentation, fluorescence lifetime spectrometers, FLIM and FCS upgrade kits for laser scanning microscopes as well as time-resolved confocal and super-resolution microscopes. Since April 2008 Sales and Support in North America is handled by PicoQuant Photonics North America Inc. The PicoQuant group employs currently around 80 people.