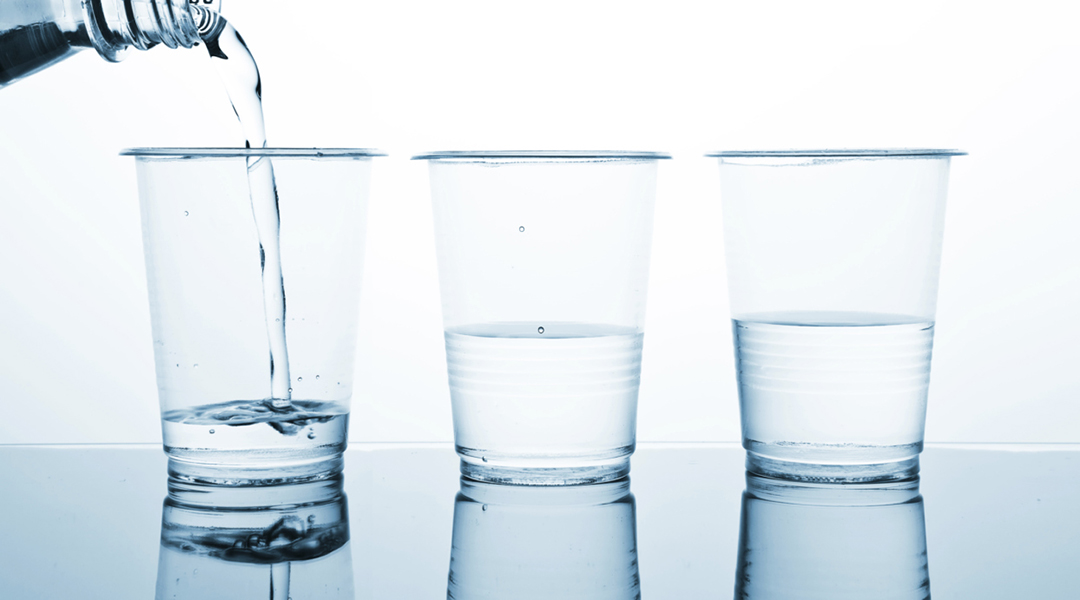 Synthetic chemicals that were released into the environment for the first time 80 years ago have been linked to harmful health effects, and more of them are migrating slowly from the soil, according to University of Arizona research.

Per- and polyfluoroalkyl substances, or PFAS, are man-made chemicals that have been designed to repel both water and oil. As a result of this useful property, these chemicals have been used extensively in consumer products since the 1940s in items such as carpets, clothing, paints, cleaning products, non-stick materials, food packaging (like pizza boxes), and fire-suppressing foams.

The problem with PFAS is that due to their water repellent abilities they do not readily breakdown in the environment (or the body), and as a result, a health crisis is now beginning to surface with a growing body of research demonstrating the widespread contamination of water sources.

While some PFAS have been more widely studied than others (this class of compounds has over 3000 members), scientists are still learning about their adverse health effects; but some studies in humans have shown that PFAS may interfere with the body’s hormones, affect the immune system, and in some cases have been linked to an increased risk of cancer.

“Because PFAS are in a lot of consumer and industrial products, they can get into wastewater. Treatment plants are not designed to treat these compounds, so these chemicals just stay in that water to get reused. It’s sprayed on soccer fields or used to recharge aquifers, for example,” said Mark Brusseau, professor of environmental science at the University of Arizona. “PFAS can also get into the biosolids, which are land-applied as fertilizer, so there are all these sources, which means they could have entered the environment at many different time periods and repeatedly.”

Unfortunately, reported levels in groundwater could be grossly inaccurate as most of the chemicals are still migrating through the soil, according to Bo Guo assistant professor of hydrology and atmospheric sciences at the University of Arizona.

In a recent study published in the journal Water Resources Research, Guo and his co-workers, Jicai Zeng and Mark Brusseau, developed a mathematical model to study how these chemical migrate through the soil, specifically through in an area called the vadose zone, which is the soil between the surface and groundwater.

A number of previously published studies have identified the vadose zone as a “source zone” of PFAS, trapping them before they could move into the groundwater. But how this was happening was poorly understood, until now.

The study tracked the movement of perfluorooctanesulfonic acid (PFOS) — a PFAS used in fire retardants used regularly in drills — and covered a wide range of conditions including different media (sand vs. soil), concentrations, and climates (humid vs. semiarid). Using their new model, Guo, Brusseau, and Zeng were able to determine that PFAS retention was occurring as a result of air and water trapped in the soil in vadose region; here, water and air form interfaces that adsorb these chemicals, allowing them to accumulate over time and enter ground water in a slow-release manner.

“This means that the majority of PFAS are still in the soil, and they are migrating down slowly in a way similar to a ticking time bomb,” said Guo. According to the conditions simulated in the study using PFOS, it could take decades or longer to reach the groundwater table at 5m below the land surface.

“This has big implications for focusing remediation,” continued Guo. “So far, groundwater has been the focus, but should we actually focus on soil, which is where most of the PFAS are and will be for a long time? Or do we wait and remediate the groundwater for decades or centuries?”

“One of our objectives in the future would be to apply the model to different sites,” said Brusseau. “Then hopefully it will be useful for policy makers, regulators, and environmental consultants to do assessments.”

This article was corrected on February 14, 2020, to correct the spelling of Bo Guo’s name.