Never say never – Seeing the birth of a crystal

The genesis of a crystal was something we have imagined for centuries, and being able to watch it was like living in a dream. 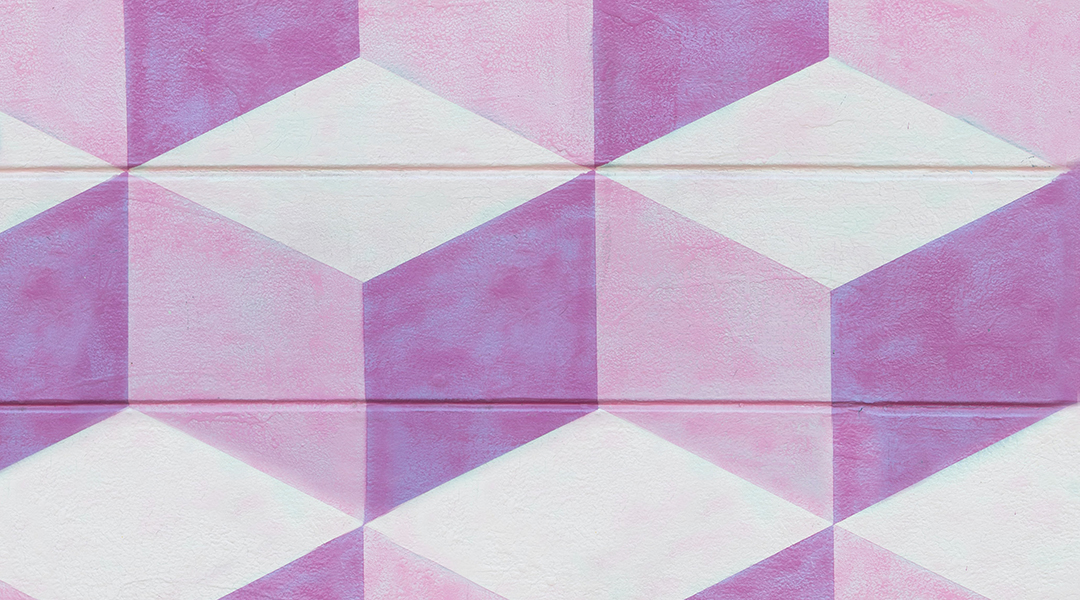 I have learned over more than half-a-century of teaching and researching in the field of solid-state materials chemistry to “never say never”, especially when it comes to discoveries or inventions that seemed unlikely to ever see the light of day.

What I often imagined to be impossible in the world of materials — inconceivable structures and compositions, unthinkable chemical effects, and unattainable physical properties — has always been proven possible in new up-and-coming breakthroughs. Being a part of and bearing witness to these collective leaps spearheaded by humankind’s perseverance and resourcefulness will forever be a humbling and awe-inspiring experience.

When it comes to impossible observations, I never thought I would ever see the vividly clear images and video recordings of the embryonic events of crystal nucleation and growth in solution at atomic scale resolution. Witnessing morpho-synthesis of the common salt crystal emerging from a disordered aqueous mixture of sodium and chloride ions was an astounding and extraordinary experience. Being able to watch the mixture pass through what appeared to be the critical size nucleus, around ten sodium chloride ionic units in size, was like living in a dream.

The genesis of a crystal was something we have imagined for centuries. It has been modeled theoretically; for example, at the point of equivalence of the surface and volume free energy, the critical dimension is defined. Thought to be around 5-10 primitive unit cells in extent, it was, however, never realized experimentally until a recent report, which elegantly and convincing demonstrated what we thought impossible was indeed possible.

The real-time in-situ, atomic imaging feat, was creatively accomplished by containing the sodium chloride solution in a single atom thick carbon nano-horn and observed using environmental aberration-corrected scanning transmission electron microscopy. This arrangement allowed the structural and dynamic features of sodium chloride nucleation and growth to be captured on video with extraordinary precision and detail, [Figure]. An assembly of sodium chloride units were first observed as an agglomerate, fluctuating between featureless and partially ordered states, before abruptly and delightfully solidifying into a nanoscale crystal (see figure).

This functionally simple but remarkable example of human ingenuity has set the stage for a revolution in how we study the embryonic steps in the nucleation and growth of organic, inorganic, polymeric, and biologic crystals. The research promises to shed new light on the chemical and physical effects that control crystal morphology, polymorphism, allotropy, amorphism, chirality, defects, and twinning, as well as the influence of additives, impurities, and container surfaces, to name but a few.

To expand on a general application,  modifications of the Avrami equation are widely used to chart the progression of crystal nucleation and growth with temperature over time. The rate of nucleation and growth is driven by both adatom diffusion, self-arrangement energetics, and even gravity. Hence, it is possible for a system to have a range of nucleation and growth kinetics that result in a multitude of crystal facets and morphologies. The method utilized by Nakamuro and company will allow for a more thorough examination of the nucleation process and its connection with subsequent crystal growth, which may lead to a modern update of the Avrami equation and eventual improvements in annealing, molding, and alloying of semiconductor crystals, and other crystal growth manufacturing processes. Bringing this idea into mainstream research and development has the potential to birth a whole new field in the high-quality epitaxial crystal growth industry.

It is because of these and similar examples of overcoming the previously impossible that I hold the ideal of “never say never” close to my heart. I believe that there are times in everyone’s academic or professional careers where we might believe a synthesis to be impossible, a measurement to be unfathomable, or a product to be unattainable. However, we must never give up. As scientists, it is our perseverance and grit that opens the doors to boundless discovery, and it is with our hands that we turn dreams into reality.