Could Wartime Strategies Be Effective in Climate Mitigation?

Can we draw on lessons from the past to effectively mobilize against the climate crisis? 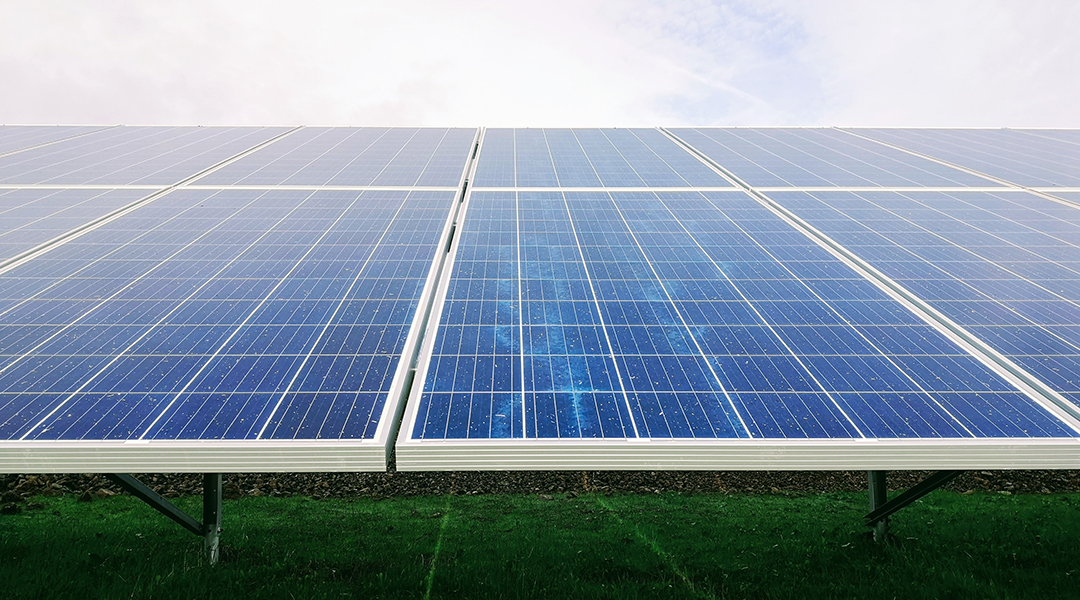 “We live in the critical decade, in which we must turn around the current warming trajectory … Climate mitigation must be an urgent, rapid, and effective transition.” (Delina and Diesendorf, 2013)

According to recent reports, in order to reduce global greenhouse gas emissions to limit global warming to below 2 ℃, radical measures must be taken to curb current emissions trends. While adaptation and mitigation are already occurring to reduce future climate-related risks, greater efforts must be put toward upscaling and accelerating multilevel and cross-sectoral climate mitigation strategies.

The sad truth is, global emissions are still on the rise as countries industrialize and economies remain carbon-based. Climate studies project that at current rates of emission, the global warming trajectory is moving towards 4 ºC by 2100.

These drastic measures have been compared to wartime mobilization, a metaphor that has been used quite frequently of late, appearing in US Representative Alexandria Ocasio-Cortez’s Green New Deal and proposed by Ed Miliband—former leader of the UK’s Labour party, which also calls for a “green industrial revolution” akin the Green New Deal—at the party’s conference earlier this week. But what would “wartime mobilization” of climate efforts actually mean?

An interesting paper published in 2013 by Laurence Delina and Mark Diesendorf grapples with the idea that wartime experience could be a useful model for “mobilizing” against the impending climate crisis.

The study delves into the experience of a number of countries during WWII, with a focus on the US, in which governments took executive action and entire economies were diverted to facilitate military efforts, requiring national restructuring of almost all sectors. The speed and scale with which countries mobilized was staggering, and, given the time constraints and urgency of our current situation, an interesting model and perhaps a possibility.

Transforming the energy sector to reduce carbon emissions was suggested as a primary target, though other sectors, such as agriculture and forestry, would eventually have to be considered. This would of course entail a rapid transition from fossil fuels to low carbon, renewable sources. While not necessarily new information, Delina and Diesendorf reiterate that “only [renewables] and rapid reductions in energy demand could be deployed rapidly and safely enough to make large contributions in emissions reductions from the energy sector within a decade or two”.

To make this switch to renewables at wartime rates, the authors suggest possibilities for changes in labor, finance, and governance based on past experience. Perhaps most drastic would be that emergency powers would have to be granted to governments to implement rapid and substantial changes.

Delina and Diesendorf suggest establishing a special Ministry for Transition to a Low-Carbon Future as the principal agency of rapid mitigation activities, and a separate institution, independent of the Executive and the Ministry for Transition, reporting directly to parliament/congress and the community at large. The role of this second institution would be to “conduct appropriate checks and balances … and, through legal powers, ensure that the government/executive sticks to its transition mandate”.

Critics of this study are skeptical as this wartime governance approach carries strong limitations. The implementation of such emergency powers would be hard to carry out for climate change mitigation unless there is support from a large majority of the population, and it seems unlikely that a centralized, top-down approach by executive government would gain widespread support, as its processes would essentially be undemocratic.

An additional challenging factor is the idea that there is no defined enemy. To spure a population to take such drastic action would require acknowledging that “we” are in fact that enemy, and that our destructive behavior needs to drastically change, whole money-making sectors need to change.

In an interview, Delina has previously said that he does not necessarily advocate to make democratic capitalist states centralized states but would rather implement a welfare-state system, one that follows a Scandinavian social-democratic model.

So, ultimately, is a wartime effort against climate change the best way forward?

Perhaps not completely as “restructuring the existing socio-economic system is more complex than fighting a war” and limitations, such as yielding to executive power, may outweigh its strengths. But the sentiment holds value as something drastic needs to be done and we do have the means to do it. We’re past the point of idle words and treating global emissions targets as a flexible guideline.

Serious action is needed and discussions to address additional factors such as population growth, consumption per person and the pragmatism of a system rooted in continual economic growth on a planet with finite resources.

There is no one answer in trying to tackle a crisis of this magnitude, but studies such as this are so important in establishing a working framework to create real solutions to perhaps the greatest challenge of the century.

One would hope that in light of global movements, such as Fridays for Future, this week’s climate protests, and the UN summit, that a shift in our thinking is taking place, that we can somehow band together and put human beings and our planet before profit in order to give ourselves a fighting chance.

Algal Blooms in Streams, Lakes, and Coastal Waters
A Bioplastic Made From Fish Waste
Small altitude changes could cut climate impact of aircraft by up to 59%
Rising Above Climate Apathy